Rationality in Business is Overrated 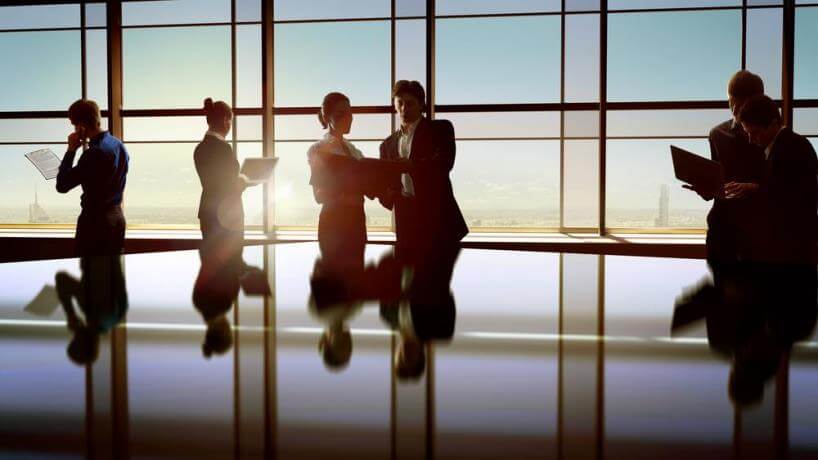 Rationality in Business is Overrated

﻿We hear from Kate Howe, Managing Director at gyro about why she believes emotions are pivotal to business success.

In a world obsessed with data, the battle to pinpoint the key data points that will improve interactions with customers is perhaps the largest minefield we face on a daily basis. To make matters worse, customer expectations have increased tenfold as a result of the data they know we have access to – they share the information on the understanding that we will deliver them a better experience. However, the obsession with obtaining and mining ever more data on customers has blinded us to one, very important point – the data tells us nothing of the emotional response customers have to us and our offers.

Emotions are a huge factor in how people make decisions – not just what they think, but how to think. And it’s not just in our personal lives that emotions play a role. Every day, business decisions are made based on emotions. As human beings, we want authenticity, trust, respect and a sense of self-worth. In short, we want to feel an emotional connection with the people and the companies with whom we do business.

Wear your heart on your sleeve
Modern marketing is all about change. To make change happen, modern companies need to move beyond being “on-message” to being “on-emotion”. Why? Evidence proves the all-important role of emotions in influencing change and decision making in business.

Recent research undertaken by gyro, in partnership with YouGov, identified that the importance of emotions in decision making increases when it comes to making change happen. In the last three months, 79% of senior decision makers surveyed in medium and large businesses experienced change in their workplace. These changes triggered a volatile cocktail of emotional responses. Worry, Annoyance, Disappointment, Fear and Anger featured in the top 10, as did positive emotions such as Satisfaction, Hope and Happiness.

These differences create the opportunity for companies who embrace the idea of being on-emotion and view businesses as more than sterile decision-making machines. They will be the ones that think of businesses as networks of human relationships and focus on building strong emotional connections into those networks.

We’re all human
Finding ways to humanise business and to build emotional connections with business decision-makers is the key to success. Data is very important for informing marketing decisions, but B2B companies cannot always rely on the numbers. Each strong and successful business has a powerful emotive story that drives it forward and business decisions are deeply personal. They are high-consideration, career-changing moments with plenty of analysis and rational thinking involved.

Consequently, as buyers, people are looking for a long-term partner with whom they can relate and collaborate. In many ways, they are seeking a small part of themselves and putting their ambitions for the business in the hands of people they buy into. That’s why ultimately, business decisions lie in the heart and not in the numbers.

Conventional wisdom has always been that business and emotions don’t mix. However, the evidence shows they do. The battle for the hearts and minds of the customer is fast becoming the key battle to win. So, whether the industry feels totally comfortable with it or not – now is the time for modern companies to move beyond being on-message to being on emotion.