Skip to content
Home / Volatility and Complexity in Tax Rules

Volatility and Complexity in Tax Rules 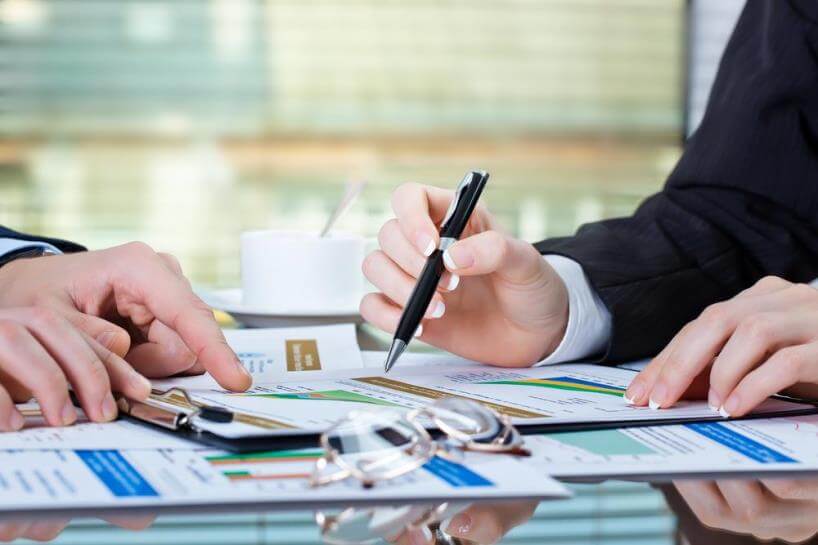 Volatility and Complexity in Tax Rules

AVELLUM is best known for its expertise in transactional tax and international tax planning. The firm’s unmatched experience allows us to provide clients with the best quality services in these fields. Our tax controversy practice evolved from this expertise. An in-depth knowledge of the transaction enables us to be most efficient in resolving tax disputes.

The BEPS project and related tax changes are ‘the end of an era’ in tax planning, though this is not the end of tax planning as such. In our view, it is not the first change of this scale. The introduction of CFC rules in developed countries seemed to bring an end to international planning several decades ago.

In fact, it only prompted the development of hybrid instruments. Nevertheless, the magnitude and global reach of BEPS are greater than ever before. The paramount issue today is that tax payers should not expect any grandfathering or stabilisation. AVELLUM see on a global scale that governments are trying to impose taxes retroactively. The argument they raise is that taxation in the past was formally compliant, but unfair and abusive or even immoral. We believe that this fundamentally undermines legal certainty for the taxpayers in an unprecedented way.

One of the reasons for volatility and complexity in tax rules is the global change of G20 tax vector. For many years, the OECD stated the developed international system to protect their residents from taxation abroad (in source states). The digital economy and globalisation made these states vulnerable to all the leakages of the system they developed. It was expected that in such situation, developed countries would introduce effective protective measures.

Traditionally, Ukrainian tax authorities are quite aggressive during tax audits and usually issue significant tax assessments. Many of these are not well-justified. As a result, Ukrainian businesses pose an inherent risk of tax assessment and tax controversy.

At the international stage MNEs are not used to such an aggressive approach in tax affairs. Apart from certain ‘traditional’ tax risk zones (such as transfer pricing in pharmaceutical industry and dealings with several emerging markets known for protection of tax base), MNEs were not subject to imminent and constant risk of tax controversy.

Tax planning projects in our firm face similar challenges as the industry in general. The global reshaping of the tax landscapes leads to significant changes in tax planning strategy and tactics. Instead of creative experimentation with forms and substance, planning is concerned with the matching and mapping of the genuine business structures, along with the available tax incentives.

In the same time, our tax controversy practice does not seem to have any significant challenges. One of the biggest changes we expect in this sphere is increasing role of alternative dispute resolution methods in tax matters.