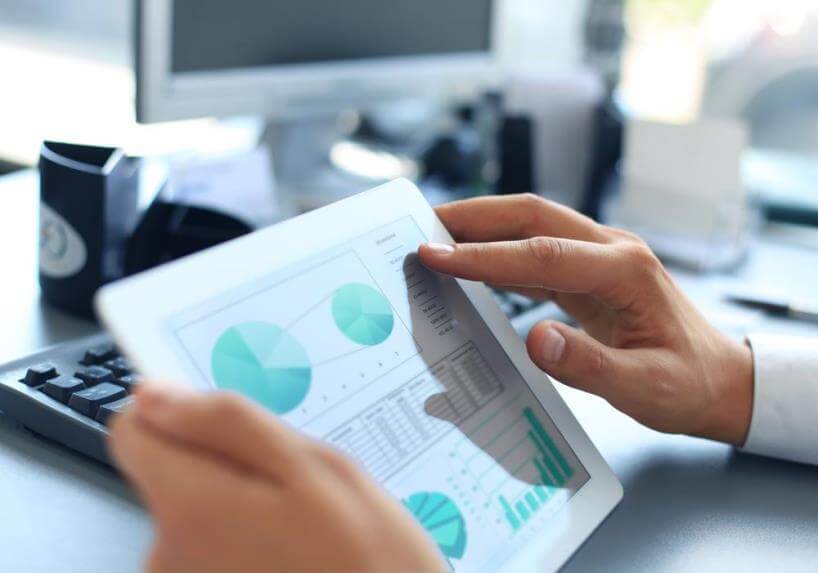 BDNA, the leader in delivering the industry’s most authoritative enterprise IT data has released a report on the IT asset management priorities for managing software license complexity during merger and acquisition activity.

According to data from McKinsey & Company on M&A activities, “50 to 60 percent of the initiatives intended to capture synergies are strongly related to IT, but most IT issues are not fully addressed during due diligence or the early stages of post-merger planning.”

Merger and acquisition activity has become an almost daily occurrence in every industry, from the financial sector through every vertical of Silicon Valley. This report highlights three key areas that must be closely managed during this crucial transition period to avoid significant complications and cost run-ups:

“The one priority that every company involved in an acquisition or a merger has in common is the need to properly maintain its IT enterprise throughout this crucial transition period,” said Jay Scroggins, Executive Vice President of engineering and operations at BDNA. “Managing software license complexity is a particularly difficult aspect of IT maintenance under any circumstance, and must be tended to with increased vigilance during a merger or acquisition to ensure maximum continuity throughout the process.”

While increasing license complexity is inherent in the way the modern enterprise operates, becoming educated about that complexity and the common pitfalls is key to avoiding the stumbling blocks, particularly when a company’s future is at stake.