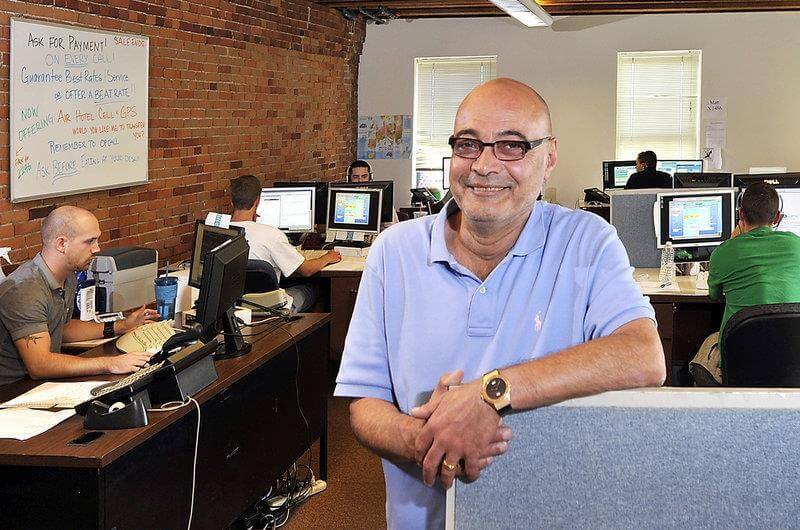 For over half a century, Auto Europe has been a leader in worldwide car rental services. Pulling the strings behind this global company is Imad Khalidi, who is profiled here to highlight his continued success.

Like most global businesses, Auto Europe’s success stems from humble beginnings. Initially, the company was founded in the USA with the main idea of renting a VW Beetle to fellow Americans who visited their children stationed in Europe.

From that point on, their concept has developed significantly. To ensure an excellent service, Auto Europe cooperates with international car rental suppliers such as Avis, Budget, Europcar, and Hertz as well as with a great number of national and regional suppliers.

As for Khalidi’s background, he has been involved with the company for 26 years, where he initially began as Executive Vice President of Marketing and Sales, and subsequently served as President since 1992.

With the summer of 2016 now in full swing, it is now an exciting period for Auto Europe Group, and the car rental industry as whole. To provide for the expected increase in business, the company is now offering customers exclusive access to an expanded range of high-demand vehicles during peak summer months at great rates.

As such, Auto Europe has reserved a dedicated fleet of compact cars, premium full-size sedans and 7-9 passenger vans in Italy, Germany and Switzerland through to September. In this sense, Auto Europe customers will enjoy access to renting these automatic and larger sized vehicles during times when inventory is typically scarce. Among the guaranteed models include premium brands such as Mercedes, BMW and Audi.

Speaking about this initiative, Khalidi said: “We know that securing a rental vehicle during the summer season can be difficult due to the surge in demand causing many suppliers to sell out. That is why we are proud to offer our clients exclusive access to high-demand vehicles which we have sourced through our strategic partnerships with multiple suppliers in key markets. As the only car rental broker to have taken this step for our customers, we expect to have inventory available when others do not.”

This movement to capitalise on the volume of summer car rentals is no surprise, as a recent report by the company stated that there was a record number of car rental bookings secured for summer 2016.

Although the first months of 2016 were tumultuous due to international events and a shaky stockmarket, the volume of travel to Europe by U.S.

Citizens was up 6.9% for the first two months of this year compared to last based on the March results of the air-travel reports issued by the U.S. Dept. of Commerce, National Travel and Tourism Office. This trend was mirrored in the increase in the number of U.S. residents renting cars abroad during the first quarter.

With a busy season ahead, the latter half of 2016 certainly looks bright for the company. As the company expands its services across the globe, Khalidi and his team are certainly ones to watch out for in the future.