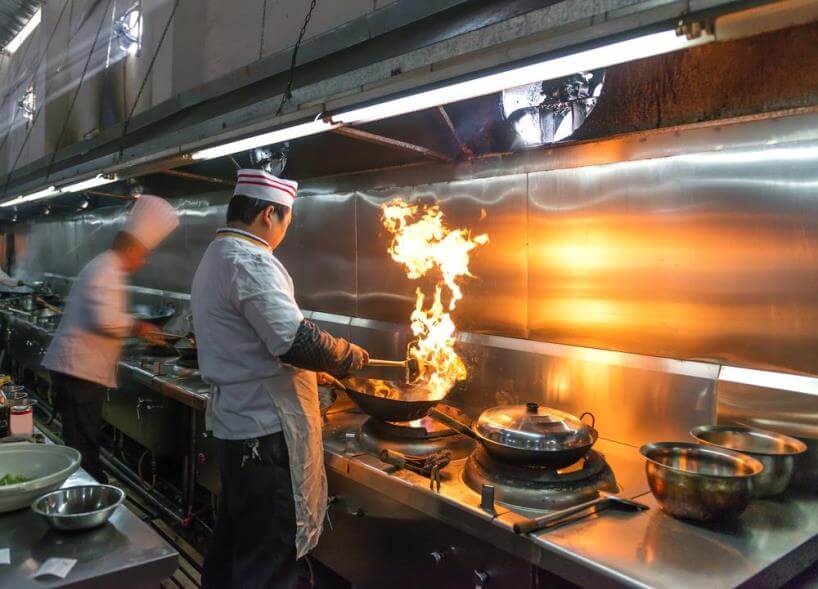 The merger concerns Country Style Cooking Restaurant Chain Holding Limited (‘Parent’) and Country Style Cooking Restaurant Chain Merger Company Limited (‘Merger Sub’). Approximately 98.09% of the ordinary shares voted in person or by proxy at today’s meeting were voted in favour of the proposal to authorize and approve the Merger Agreement, the Plan of Merger and the transactions contemplated thereby, including the Merger.