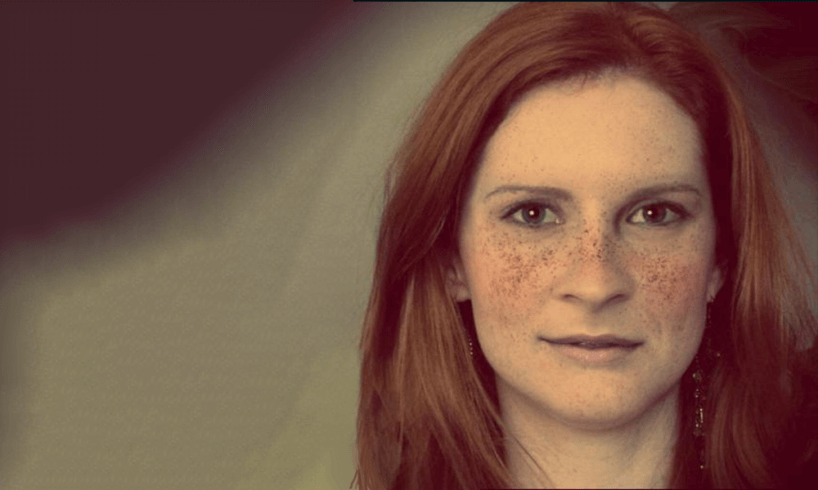 It’s no surprise that the tech innovator Elon Musk is on the list. After making his payday at PayPal and pioneering online payment, Musk turned his attention to even loftier goals. At a Tesla conference in the spring of 2015, Musk, the current CEO of Tesla, announced: “our goal here is to fundamentally change the way the world uses energy.” Tesla has created the first commercial electric car and wants to revolutionise the motor industry by replacing oil with electricity on a massive scale.

For Tesla cars alone, Musk could earn a name on this list, but his efforts to create sustainability go deeper. Tesla’s PowerWall is the latest tech innovation that will charge the electric car while also increasing the energy efficiency of homes. As if that wasn’t enough, Musk is also Chairman and a major financier of SolarCity, a solar panel company that Tesla recently acquired. Musk is even working on a new mode of transportation called the Hyperloop that will connect cities in record time and remove fossil fuels from the equation. Musk is also the CEO of SpaceX, a private space exploration venture. With so many entrepreneurial ventures on his plate, it seems that Elon Musk never stops working, and all of his efforts point to increasing sustainability, whether it’s rethinking transportation, prioritising solar power, or even taking human civilization past Earth and colonising Mars.

After 27 years at Proctor & Gamble and a stint at Nestle, Paul Polman joined Unilever, a multinational consumer goods company, in 2009 as CEO shortly after the financial crisis of 2008, a rare moment of uncertainty for a company more than 150 years old. Polman immediately began the process of revamping Unilever and began the company’s push towards sustainability. First, he threw out the rules of business and abolished quarterly reports. In an interview with Forbes, Polman noted that “in order to solve issues like food security or climate change, you need to have longer-term solutions. You cannot do that on a quarterly basis.”

So what does Polman’s long-term solution look like? Unilever’s 10-Year Sustainable Living Program has lofty ambitions that include cutting the company’s carbon footprint by 50%, utilising exclusively sustainable raw materials, helping 1 billion people improve their well-being, and doubling Unilever’s revenue. Polman doesn’t expect to meet all of the company’s sustainability goals, but he does consider it a push in the right direction. Outside of Unilever, Polman is Chairman of the World Business Council for Sustainable Development and is on the Board of both the UN Global Compact and the Consumer Goods Forum, proving that his interests in sustainability extend far beyond just one company.

Marc Benioff, the charismatic CEO of Salesforce, has long been invested in progressive action in his company. He is perhaps most famous for his Women’s Surge initiative, which aims to have every executive meeting composed of 30%-50% women. More recently, Benioff has undertaken a public company-wide salary evaluation to determine whether a gender pay gap existed within Salesforce (it did, and the company spent $3 million on adjusting salaries). However, Benioff isn’t only concerned with gender equality within Salesforce.

In an interview with USA Today, Benioff said, “We are a country based on capitalism, but we should just have a more compassionate capitalism… it shouldn’t be just about shareholders but, more broadly, stakeholders, from your customers to the environment.” From the beginning, Salesforce dedicated 1% of its equity, employee time, and products to non-profits and education, and today the company has given more than $115 million and 1.3 million hours to these causes. To increase Salesforce’s sustainability efforts further, Benioff wants total transparency, and the company now releases Sustainability Reports to show just how much progress has been made. In 2016, Salesforce powers their data centres with 37% clean energy and is entering two 12-year wind energy agreements, and 46% of the company’s employees work in a certified green building. Benioff is a leading example of how established Silicon Valley companies can pioneer the sustainable business model.