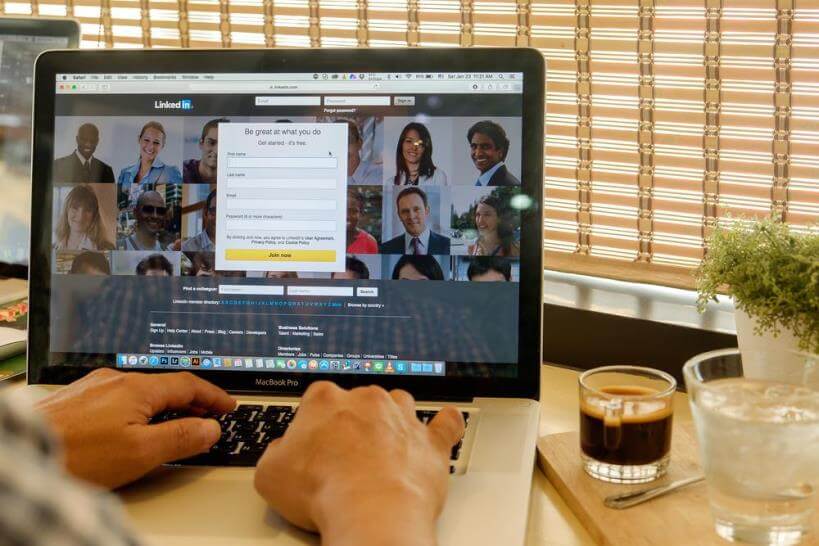 Businesses like to diversify. This shows a strong commitment to customers, risk taking and innovation – a recipe for success. And so when the business is as big and dare we say it powerful as Microsoft, acquiring other big name businesses is headline news.

So was the case when tech giants Microsoft announced that they had acquired business network LinkedIn, back in June of this year. Reportedly a $26 billion deal, there has recently been some controversy over the acquisition, which has yet to actually go ahead, but has been given the all clear this week.

Why did they do it?

Salesforce, a leading competitor to Microsoft, and several others speculated as to why Microsoft had made this purchase. Whilst LinkedIn is a business oriented popular place to showcase skills and connections, some feel this price tag is unnecessarily high, which led to questioning the motives behind Microsoft’s acquisition move. If Microsoft were planning to block other businesses from accessing certain data, then the tech company could have jeopardised the very nature of LinkedIn, whilst ruffling competitors’ feathers.

Rapidly becoming the go-to social network for checking out applicants, sourcing new staff and advertising vacancies to the employed community, LinkedIn is a thriving social space for networking within a professional capacity. Its users range from freelancers trying to acquire more trade to experts using the blogging facility to demonstrate their expertise. LinkedIn attracts people who know how to market themselves, and as such its data is high value.

This poses a threat to Salesforce who are concerned that a rival company owning the high value data could have an impact on its availability. This situation became highly controversial and a little ‘messy’. At this point, the case could be taken to arbitrators to deliberate. Independent arbitrators such as Withers LLP are trained in resolving issues like this out of court.

In a move that could have resulted in Microsoft having a massive advantage over competitors due to its owning data for business people, the merger may need to be regulated by several different bodies. The EU gave the final say and has given some conditions to make the acquisition fairer, however Salesforce still maintain their protest of the decision.