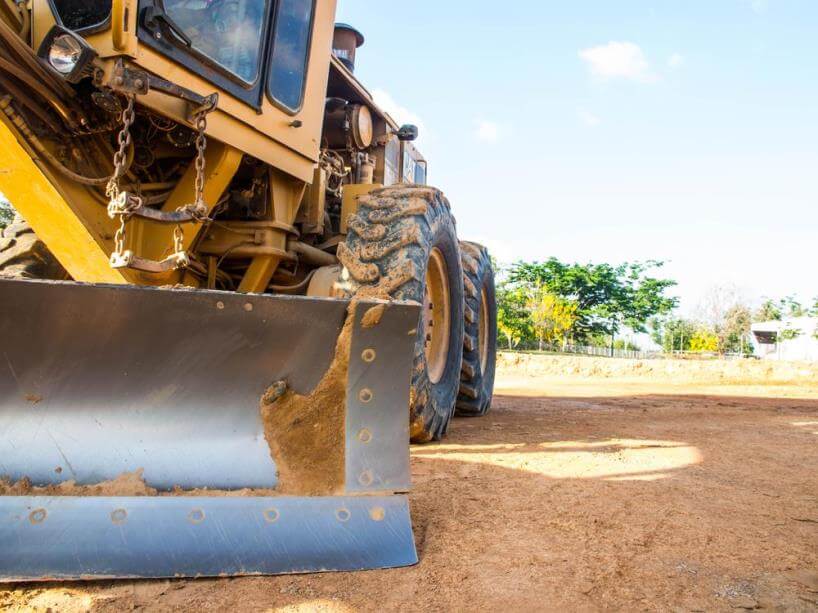 Scania will supply engines for next-generation large excavators and wheel loaders made by Hyundai Heavy Industries’ Construction Equipment division, under a new partnership.

The partnership involves Scania supplying engines from its complete range of 9-, 13- and 16-litre models. A particular focus will be on meeting what is currently the most stringent emission standard, Tier 4f. Equipment that meets Tier 2 and Tier 3 emission standards will also be introduced.

The first piece of Scania-powered Hyundai construction equipment to be launched will be the HX520 excavator. It is powered by a 13-litre Scania Tier 4f engine capable of producing 331 kW.

Per Nielsen, Key Account Manager at Scania Engines, says the HX520 excavator is launched at the Intermat construction industry trade fair in Paris.

“We are very pleased to announce this partnership with Hyundai Heavy Industries,” he says. “We have worked very closely with Hyundai during the development phase. We have adapted our engines to suit Hyundai’s equipment, with a major focus on fuel economy, efficiency and total cost of operation.”

Hyundai Heavy Industries chose Scania engines for their reliability and durability and expects to benefit from improved performance and quality, resulting in increased sales of its excavators and wheel loaders. The company also anticipates improved fuel efficiency (2%~10%) depending on the mode of operation.