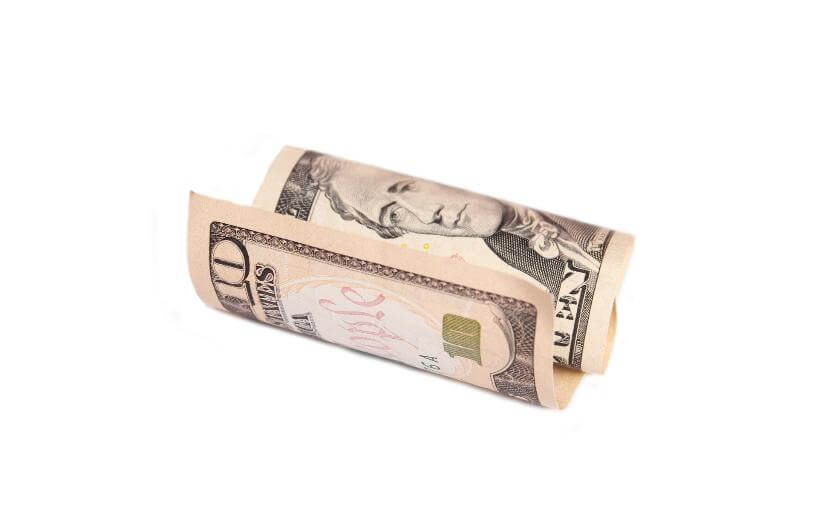 Despite the Swiss Franc grabbing the headlines recently, the US dollar will continue to make gains over other major currencies in 2015, says deVere Group strategist

Investors must factor-in the impact of the new era of a stronger dollar into their investment strategies, according to a leading global analyst at one of the world’s largest independent financial advisory organisations.

The comments from Tom Elliott, International Investment Strategist at deVere Group, which has US$10bn under advice, follow a generally sustained dollar surge throughout 2014 and into 2015.

“Despite the Swiss Franc grabbing the headlines, on account of the ending of the CHF 1.20/Eur peg, the US dollar will continue to make gains over other major currencies in 2015,” said Elliott.

“It is difficult to see the end of the dollar rally as the Federal Reserve has signalled it will raise interest rates this year – unlike the ECB and the Bank of Japan – and investors, typically, pile into whichever currency is paying the best short-term rates.”

“In addition, and amongst other factors, the dollar’s ascent is driven by stronger than expected US economic growth compared to that of other major economies (such as those of China, Japan and the eurozone), and by the rapidly shrinking American current account deficit.”

He added: “Investors need to get used to the new stronger dollar era and they should respond accordingly to this shift.

“As ever there will be winners and losers.  I would suggest that those who need to rebalance their portfolios most urgently are those with significant exposure to stock markets and currencies of countries with considerable current account deficits, as capital repayments and interest will become relatively more expensive.”

Investing in small and mid-cap US-focused stocks and global consumer goods companies with strong US exposure would be worth considering at this point, says Elliott.

“In the longer term, investors could look to make use of the strong dollar by re-investing dollar cash into weaker currencies. Core eurozone stock markets and selected emerging markets could offer long-term value opportunities.”

As ever, investors need to bear in mind that reassessing portfolios is an essential element of risk reduction, Elliott said, adding that, as such, it is now worth taking advantage of the strong dollar by reinvesting accumulating dollars into non US assets.

“As with any shift in the investment environment, the stronger dollar is a double edged sword for investors – there are challenges and opportunities.  However, I am optimistic that it will, overall, present plenty of abundant opportunities for savvy investors worldwide and be generally positive for the wider global economy.”