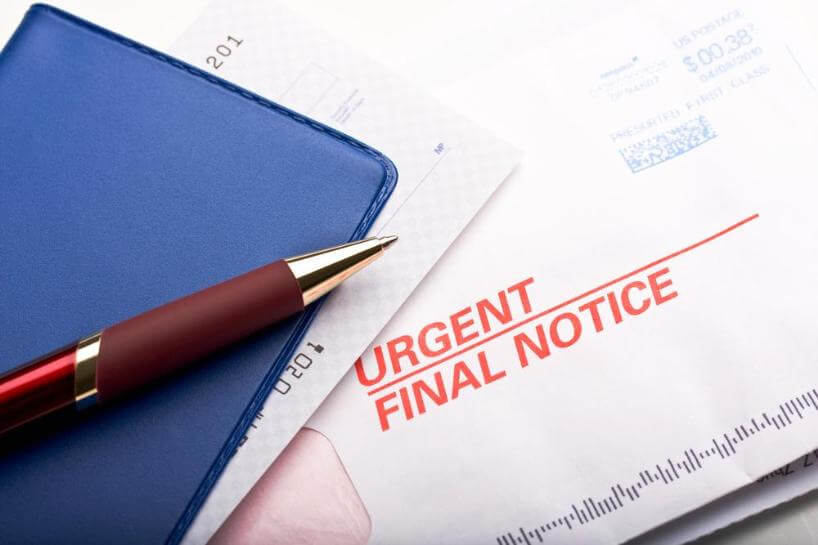 Although late payments are something almost every business comes across, in the UK there is currently a culture of unpaid payment causing a domino-effect of debt across the British Isles.

Despite the recent growth and optimism surrounding the UK economy, the widespread issue of late payments means that many UK businesses are still struggling. Latest research from Bacs Payment Schemes Limited (Bacs) reveals that more than three quarters (76%) of UK businesses are being forced to wait at least a month beyond their agreed contract terms before getting paid.

The knock-on effect of this is that business owners have to make tough decisions in order to make it through the month. The study also revealed that 20% of directors, in companies that experience late payments, say they have taken a cut in salary in order to keep cash inside their businesses.

Also in the study was the finding that over a quarter (26%) are having to use their overdrafts to make ends meet and one in ten are experiencing one or more of the following challenges every month: difficulties in paying staff on time, factoring invoices and difficulties paying regular bills. Furthermore, 23% claim that the late payment situation is forcing them to pay their own suppliers late.

“Late payment remains a key issue for many of our members,” says Phil Orford, chief executive of The Forum of Private Business. “These latest findings from Bacs also suggest it continues to seriously affect a small business’s ability to fund business growth.

“Being paid late or having to deal with longer payment times can severely hamper any business, large or small. Alarmingly, this culture of late payment has a ripple effect down the whole supply chain with many small firms admitting to paying their suppliers late due to business liquidity issues created by outstanding payments.”

Interestingly, the research shows that although the overall late payment burden shouldered by UK companies has fallen, the percentage of companies affected by late payments is virtually unchanged.

While the overall figure has fallen, the data shows that 59% of companies surveyed are impacted negatively by late payments. This is in line with January 2014 findings which showed the figure standing at 60%.

These difficulties are made worse by the revelation that SMEs are facing additional costs of around £677.00 a month which are directly attributable to late payments – this equates to around £8.2 billion a year. Of this, some 63% is associated with administration time spent chasing late payments, or around £5.2 billion annually.

At the moment, the average late payment burden shouldered by SMEs stands at £31,901. This puts many SMEs perilously close to bankruptcy with £50,000 being the maximum that SMEs in the survey say they could bear before going to the wall. More worryingly, 25 % of SMEs state that £20,000 or less is enough to jeopardise their business prospects.

As for larger companies with 250 or more employees, they don’t appear to be faring that much better either. The Bacs research shows that the number of corporates affected by late payments has remained static (80%) since the last survey in January 2014.

While almost 40% of businesses are aware of government measures to help companies minimise their exposure to late payments, 72% were unconvinced that these measures would speed up payments to them. Additionally, some 59 % claimed to be unaware of these measures.

Addressing the repercussions of this issue, Mike Hutchinson from Bacs, said: “The ongoing issue of late payments means that businesses across the UK are facing some tough choices about how to use the cash available to them. They are concentrating on keeping their own businesses afloat rather than paying suppliers, and so the vicious circle continues.

“Taking advantage of automated payments like Direct Debit can go a long way towards helping companies keep control of their monthly cash flow and help them manage their outgoings more efficiently.”