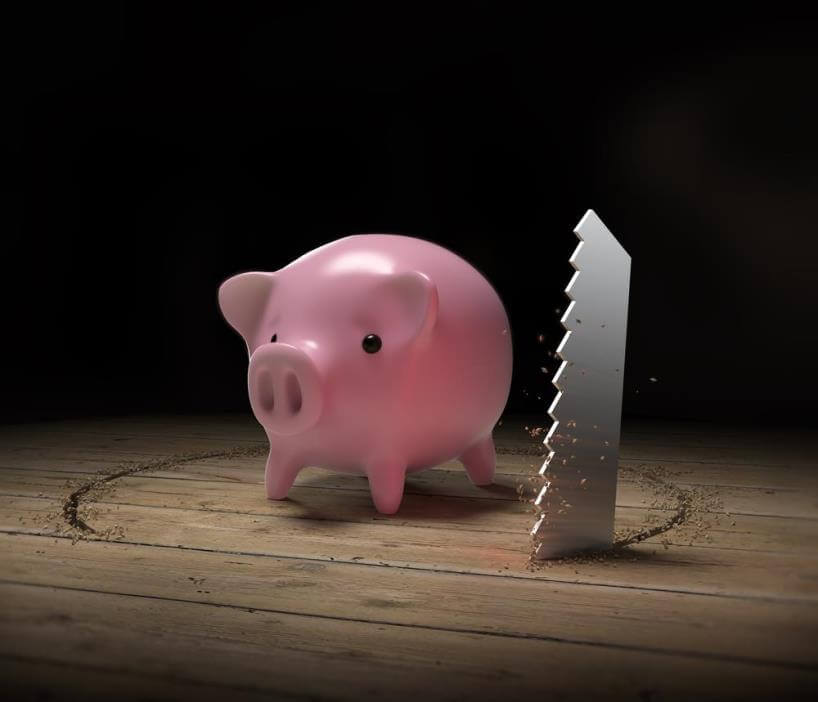 Having worked in the banking world since the 1980s, Anne Boden has seen a lot of changes – but also a lot that has stayed the same.

“Banking has emerged from the financial crisis almost unchanged,” she says. “Unless the banking industry responds with true innovations that customers actually want, banks will become irrelevant. It is a hard message but most banking executives would accept this.”

Ms Boden is in the process of launching Starling Bank, a digital-only retail bank for the UK. The bank will initially offer a current account and will be driven, she says, by the needs of customers.

Ms Boden has seen enough of the piecemeal advances made by traditional banks to know that it’s not enough to gradually add digital channels, biometrics and colourful interfaces to core systems. While previous (and successful) incarnations of digital banking such as Simple and Moven in the US have paired digital platforms with banking operators, Starling plans to integrate both from the outset.

Starling’s vision is built around the demands from younger customers – who want their banking platform to be intuitive, device agnostic, and, crucially, to operate in real time.

Anne Boden will deliver her vision of the future of digital banking as one of the keynote speakers at Banking Innovators 2015, a conference taking place at Level39 in London on 30 June.

Anne Boden was chief operating officer at AIB until December 2013 when she left to set up Starling Bank. In 2010, Treasury and Risk magazine named her as one of the ten most influential figures in global finance.