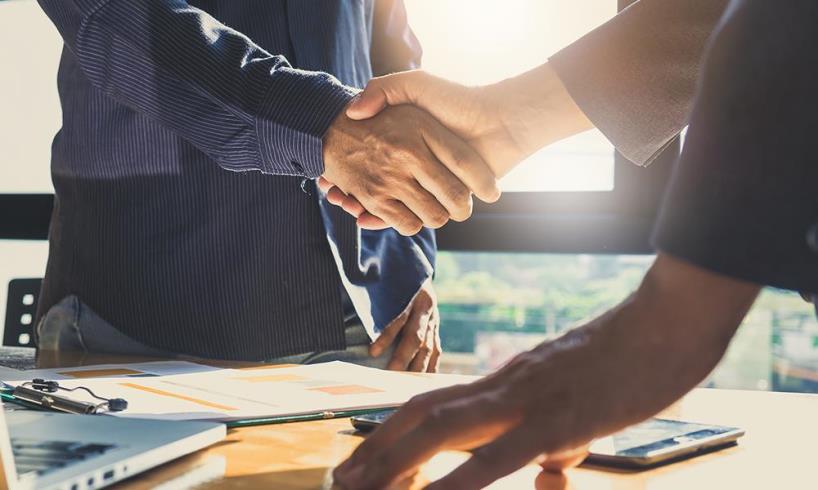 Effective handling of antitrust issues can help businesses bolster their negotiating position—whichever side of the deal they’re on.

Delays or derailment of a deal by merger control considerations can significantly impact the commercial returns for both parties. But there are a number of steps that businesses can take to mitigate the risk.

In the majority of jurisdictions, a filing is triggered only if there is a ‘change in control’, meaning that a party acquires de jure or de facto joint or sole control over the target. Typically, the acquirer obtains sole control if it alone can decide on strategic matters, such as the budget, business plan, major investments and appointment/removal of senior management. The acquirer would obtain joint control if it can block such decisions (‘veto rights’).

There would be no change in control if the acquirer obtains a non-controlling minority stake in the target company or if the transaction results in ‘shifting alliances’, where each strategic decision is approved by a different combination of shareholders.

Some jurisdictions, however, have chosen to create additional ‘triggering events’ that may cover situations in which an acquirer is not seeking control. For example, the acquisition of a certain percentage of shares or votes in a company constitutes a notifiable transaction in a number of jurisdictions, such as Austria, Germany and Brazil.

In a minority of jurisdictions, a transaction constitutes a notifiable transaction where the acquirer obtains some form of ‘material influence’, but less than control. In Germany, for instance, the acquisition of the ‘ability to exercise competitively significant influence’ constitutes a notifiable transaction. This provision is triggered when the acquisition of less than a 25 per cent stake is accompanied by so-called ‘plus factors’, such as information rights, the right to appoint board members or certain blocking rights. Although not very commonly used, this provision is relevant where the investor is a strategic acquirer with stakes in competing businesses.

Delays caused by notifiable transactions can significantly impact the commercial returns for both parties. Therefore, it may be more commercially attractive to structure the deal to ensure that there is no triggering event. However, it’s important to ensure that the structure and deal documentation reflects the parties’ true intentions, as competition authorities will assess the economic reality of the transaction and consider whether a situation may give rise to de facto control.

Make use of a put and call option agreement

Entering into a put and call option agreement allows the parties to postpone a filing obligation up to the moment in time when the option is exercised, and where a filing obligation may no longer interfere with deal imperatives or competitive conditions may have changed.

There are two scenarios in which such a move could delay timings of aspects of the transaction that may lead to trigger events: where an acquirer is attempting to purchase multiple businesses; and where an acquirer is looking at a large business that can be carved up to be acquired in stages. In the first of these scenarios, acquirers may wish to combine two similar or complementary targets to create synergies, which can give rise to antitrust scrutiny.

Even if the transactions are undertaken separately (i.e., no mutual conditionality) such that separate filings are triggered, both sets of competition authorities (which may or may not be the same) will review the combination if the transactions run in parallel (i.e., simultaneous closing). Even if they are sequential but overlap to some extent, such that the competition authorities reviewing the second of the two transactions would review the combination, the combination would in practice impact the review by the first set of authorities (in particular if the same authorities review both transactions). This could delay closing of both deals, which can put an acquirer at a disadvantage notably in a competitive bidding context. The acquirer would therefore have to balance two potentially conflicting priorities: ensuring that it signs both deals to realise the envisaged synergies, while not jeopardising its chances of signing each one of them because of the implications the combination may have on the process.

One way to manage this balancing act is to proceed with the more pressing deal first and agree on a put and call option on the second deal. Provided that the second seller is willing to wait, the potentially problematic combination is not reviewed until the acquirer exercises the option, which allows the acquirer to put forward a competitive offer for the first deal while securing both deals.

Where the acquirer is looking at one target which alone gives rise to competition issues, it may be possible to acquire part of the business (for example, one manufacturing plant) or a minority stake initially, alongside a put and call option for the remainder of the business. At the point that the acquirer decides to exercise the option, competitive conditions may have changed or the parties could have used the longer lead time to develop remedies to tackle the authorities’ scrutiny.

When exercising staggered acquisitions of several parts of a business involving the same acquirer and seller in the EU, even for acquisitions which are not mutually conditional, extra caution needs to be taken. Even if each individual acquisition would not trigger any filing obligations because the revenue of each part does not hit the filing thresholds, all the staggered transactions involving the same acquirer and seller over a period of two years’ time would become notifiable with the most recent acquisition, if one or several of the transactions taken alone or together triggers the revenue filing thresholds.

Offer an up-front carve-out or remedies

If a merger filing is required and it is expected to give rise to in-depth scrutiny, the acquirer can ensure that competition concerns are addressed up-front to avoid slowing down the overall process.

An alternative to an up-front carve out is up-front remedies, where the parties offer a comprehensive and clear-cut remedy package in Phase 1 to avoid going through the lengthy and in-depth review of a Phase 2 investigation.

The Future of Cyber Security Law