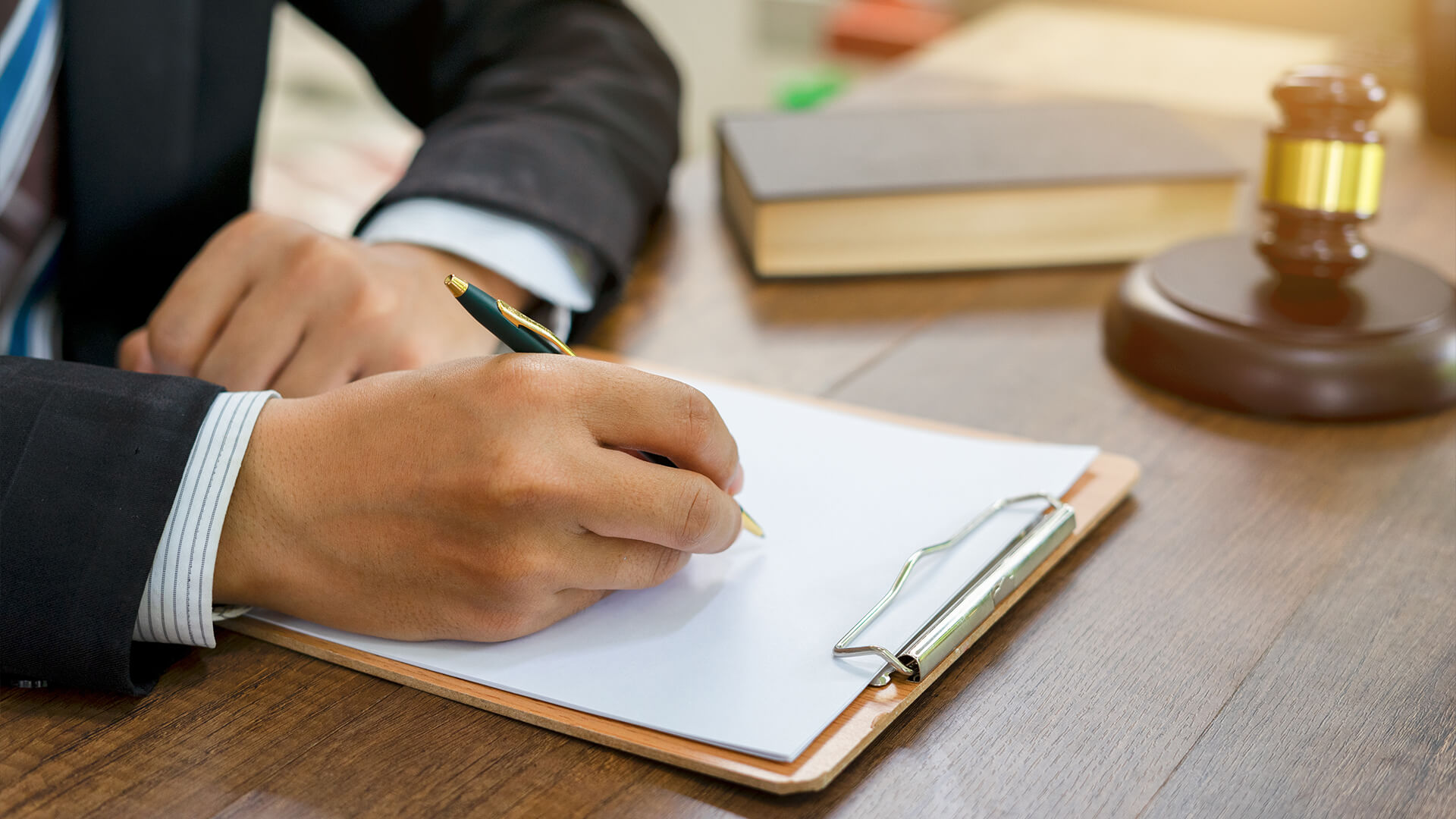 Few can make the claim that their work has influence on an international level. Harish Salve is one of these lucky few. With a career spanning borders, representing businesses and individuals at the very highest levels, he is a worthy winner in this year’s Global Excellence Awards from Acquisition International. Recognised as Most Influential International Arbitration Specialist – 2020, we profile Mr Salve to see how he has achieved so much.

The name Harish Salve should be recognised across the legal industry. He has achieved an incredible amount during his life, and does not seem to be showing any signs of slowing down. During his illustrious career, he has represented corporations like Vodafone and the Tata Group, as well as holding the office of Solicitor General of India. With such a breadth of experience, it’s no surprise that he has become such a renowned arbitration specialist.

Mr Salve’s career started in India. Having completed a course in Chartered Accountancy from ICAI and LLB from Nagpur University, he went to practise in this field for some time. It wasn’t long, however, before Mr Salve felt the call of the bar, and began his legal career at JB Dadachandji & Co. Though this first role was as an intern, Mr Salve quickly rose through the ranks and earned his place as a full-time lawyer at the firm. During this time, he had the pleasure of assisting Palkhivala in the Minerva Mills case and was later designated Senior Counsel by the Delhi High Court.

With such success at this level, Mr Salve was sure to rise ever further. Indeed, he worked alongside the former Attorney General, Soli Sorabjee, from 1980 through to 1986. Between November 1st 1999 and November 3rd 2002, he held the position of Solicitor General of India. This role is second only to the Attorney General of India, and demonstrates the regard with which Mr Salve was held. With an incredibly heavy workload, he stepped down at the end of his term, declining nomination for a second.

This did not stall his career, however, and Mr Salve went on to represent a number of different organisations at the highest level in India. Often, these businesses would need a great deal of expertise to ensure that cases were handled with appropriate care. An example of this work include a $2.5 billion tax dispute between Vodafone and the Indian government. While Mr Salve lost the case in the Bombay High Court, he took up temporary residence in London in order to focus solely on succeeding at the Supreme Court. Here he was able to win for his clients. Other clients have included the Tata Group, and he has represented several companies that are part of this network. On occasions, he has appeared on behalf of Ratan Tata himself.

'This role is second only to the Attorney General of India, and demonstrates the regard with which Mr Salve was held. With an incredibly heavy workload, he stepped down at the end of his term, declining nomination for a second.'

When it comes to international arbitration, his skill is second to none. The Government of India recognised his skills, and engaged him to represent the Government in the Marshall Islands case in the ICJ challenging India’s’ nuclear programme where he successfully argued challenging the jurisdiction of the Court. He was then chosen to represent India in the Kulbhushan Jadhav case before the International Court of Justice. His case was strong enough to order a provisional stay on Jadhav’s execution, with the man being accused of spying. This impressive performance brought him significant notoriety, and his decision to charge only ₹1 in legal fees showed his commitment to his client.

After joining Blackstone Chambers in 2013, he increasingly spent time in London, taking a tenancy at Blackstone Chambers. He is now permanently in London, though he continues to work in Indian courts. He has been a welcome addition to the organisation, with his skill at an international level lending the firm considerable kudos. This year, he was appointed a Queen’s Counsel, demonstrating what high regard he is held in.

Few could argue with Mr Salve’s results. With such commitment to his causes, it is little wonder that he has been able to achieve such success in the industry. Renowned for his skill and expertise in arbitration, his services have been able to benefit many people and businesses. It’s a course he seems set to continue for years to come.

Home Away From Home