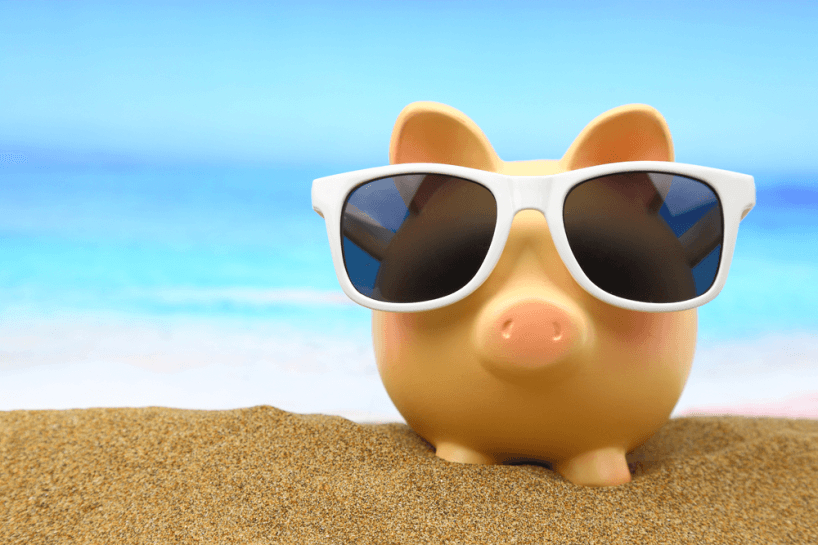 Research conducted by Centtrip indicates that holidaymakers have increased spending abroad by 12% between 2010 and 2014.

Centtrip, a firm which offers the first prepaid MasterCard, allowing customers 14 currencies on a single card, has announced results from a study which indicate that UK residents have dramatically increased their holiday spending abroad since 2010.

The survey found that UK citizens the most money whilst holidaying in Spain, where they spent £6.14 billion. The second highest spending by UK residents was in the USA, where they spent £3.91 billion, with France coming a close third with £3.51 billion being spent there.

The research also suggests that in 2014, British people travelled on over 60 million trips abroad and used £35.5 billion in spending money.

Brian Jamieson, the Co-Founder and Managing Director of Centtrip, the firm which conducted the research, offered the following comment on the results. ‘Overseas travel is increasing, but as people visit more countries, they need to make sure they are getting a fair deal when buying foreign currency, and keep charges down to a minimum’.

Centtrip was initially established in order to cater to the needs of higher spending individuals taking frequent trips abroad, but the service also provides holidaymakers with a low cost and convenient way to spend money abroad. The firm offers the world’s first e-money account and prepaid MasterCard to hold 14 currencies on a single card and also provide foreign currency at the same rate at which it is bought. They also offer no Point of Sale charges and lower international ATM fees which makes their card a revolutionary way to buy and sell international currency.