Abbott to Sell Portion of Vascular Closure and Electrophysiology 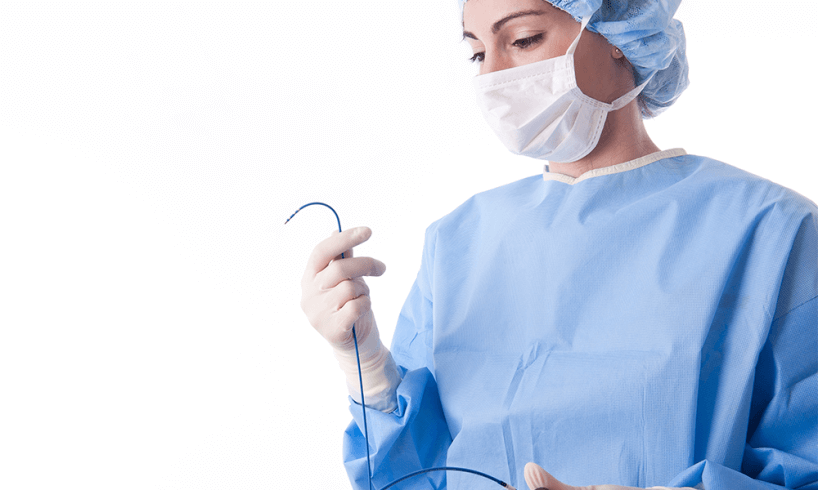 The transaction reflects a purchase price of approximately $1.12 billion and is subject to the successful completion of Abbott’s acquisition of St. Jude Medical and antitrust regulatory approvals. Abbott, St. Jude Medical and Terumo are bound by the terms of an exclusivity agreement.

Following Abbott’s acquisition of St. Jude Medical, the combined business will compete in nearly every area of the cardiovascular market and hold top positions in high-growth segments, including atrial fibrillation, structural heart and heart failure, as well as a leading position in the high-growth neuromodulation market. This combined portfolio will have the depth, breadth and innovation to help patients restore their health, reduce costs for payors and deliver greater value to customers.