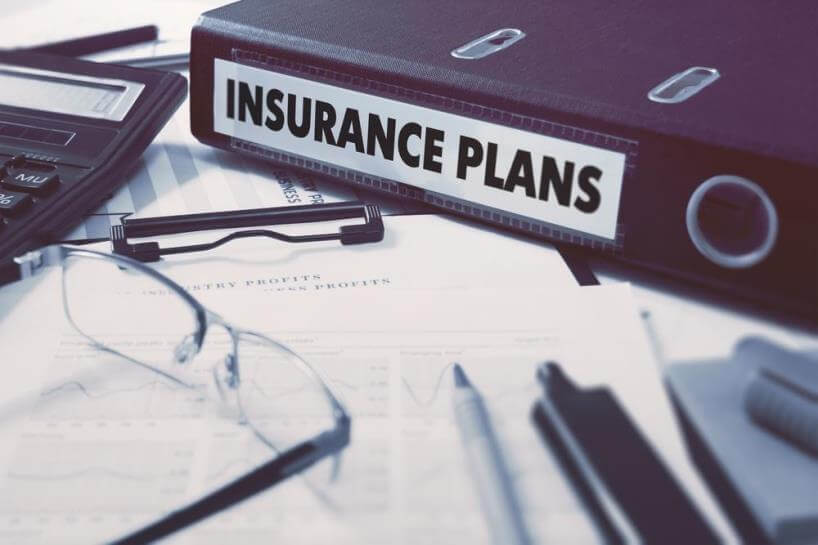 JP Healy & Co Insurance’s ltd is an insurance brokerage based in Ireland that has been operating for over 30 years. We spoke to John Healy, managing director of the firm, to find out more about the myriad challenges facing the insurance industry in Ireland.

The Irish insurance industry was front page news for the last quarter of 2015. Furthermore, latest Central Statistics Office (CSO) figures confirm that car insurance rates increased by a whopping 31.1% to the year ending in December. This increase was flagged since about February of 2015 and each month saw percentage increases tagged on. This is a huge increase, especially considering road traffic act cover is mandatory and cash strapped customers are reeling from years of recession and austerity budgets. Unfortunately, we have seen further increases tagged on in January 2016 that have yet to be confirmed by the CSO. So why is this happening and is there any end in sight?

The simple answer is that claims have increased. However, you need to drill down further into a statement like that to find the real information. For instance, in 2014 the limit for personal injury awards in the circuit court was increased from €38,000 to €64,000. This level of claims inflation was felt across the insurance market and was immediate.

Alongside this increase, court settlements are also on the rise. High Court awards are up 34% and circuit court up 14% in 2014. Additionally, there are far more legal challenges to the injuries board award process meaning protracted litigation and of course

more cost. The upturn in the economy has increased traffic and consequentially higher levels of incidents and claims. According to Insurance Ireland, the representative body of Irish Insurers, whiplash awards in Ireland average €15,000. This is in stark contrast to an average of €5,000 in the UK.

Moreover, fraud is a huge issue in the insurance industry and some recent high profile cases have indicated that insurers and indeed the judiciary are beginning to take a harder look at some claims. In actual fact, Facebook appears to have been key

to the downfall of some attempted frauds. Another factor affecting the current crisis is uninsure vehicles on the road, and conservative estimates say this adds at least €40 to every motor policy.

Another dominating factor is the collapse of a company called Setanta Insurance, which occured in 2014. In total, their downfall could cost over €100 million and following lengthy legal cases it appears that Irish insurers left operating will have to foot the bill for Setanta through the Motor Insurance Bureau of Ireland. The implication of the High Court’s decision is that all motor insurance

providers operating in the Irish market will now be held financially responsible for any potential insolvency that may occur with competitors. Ciaran Phelan, the CEO of the Irish Brokers Association commented recently:

“The ruling came as a shock to the insurance sector, which has reverberated further afield as the Irish management of thesemostly international insurers attempted to draft acommunication to their head offices explaining that mostly international insurers attempted to draft a communication to their head offices explaining that they were now responsible for the future solvency of their competitors”. Mr Phelan further commented: “We are not being melodramatic when we say that some (insurers) may consider exiting the Irish market as a result”.

Apart from the ongoing case which is currently being appealed in the High Court, the rulinghas implications that result in insurers having to substantially increase their reserves in case of insolvency. This of course is in addition to any Solvency II regulations which imposed higher reserves from January 2016.

Currently, there is an appeal waiting in the High Court which could have lasting and ultimately damaging repercussions for Ireland. Many feel this debacle is down to weak EU regulation and poor oversight while at the same time the cost of regulation has increased, cost that is ultimately passed on through higher premiums and government levy.

Although we have been weathering storms financially, it is actual storms that severely affected us in the fourth quarter. Q4 brought savage storms to our shores resulting in massive flooding especially along the River Shannon. Of course, due to previous flooding in 2009 many of these homes and businesses do not have flood cover and so the insurance industry was again front page news for most of December. Discussions between Government agencies and the industry are ongoing regarding temporary flood protections and whether flood cover can be granted to these towns and businesses. I have no doubts that this will be a big issue in these areas for the upcoming General election later this year.

Further rate increases appear to be on the way for 2016, and commercial insurance is feeling these pressures already, with motor insurance now hitting a 50% increase from January 2015. I do hope we are the ceiling of these price pressures as any further increases could hamper our national economic recovery.

However, there are some highly positive actions that could see fruition in 2016. The digital hub, an information sharing portal for no claims bonuses and penalty points should be made available to all brokers and insurers in 2016, thus reducing fraud and improving efficiencies. Additionally, the AA have called for an end to paper based Insurance discs, this was implemented in the UK in 2015 and has seen a 42% increase in fraud detection.

Looking further down the road, the outlook for the Irish insurance industry in 2016 is apprehensive. As a regional insurance broker I feel many improvements and efficiencies need to be implemented and need to be industry led and managed. Hopefully rate increases can level off and the economic recovery can continue, however I worry that we are not at that point just yet.