The Impact of a Brexit on the European E-Money Market 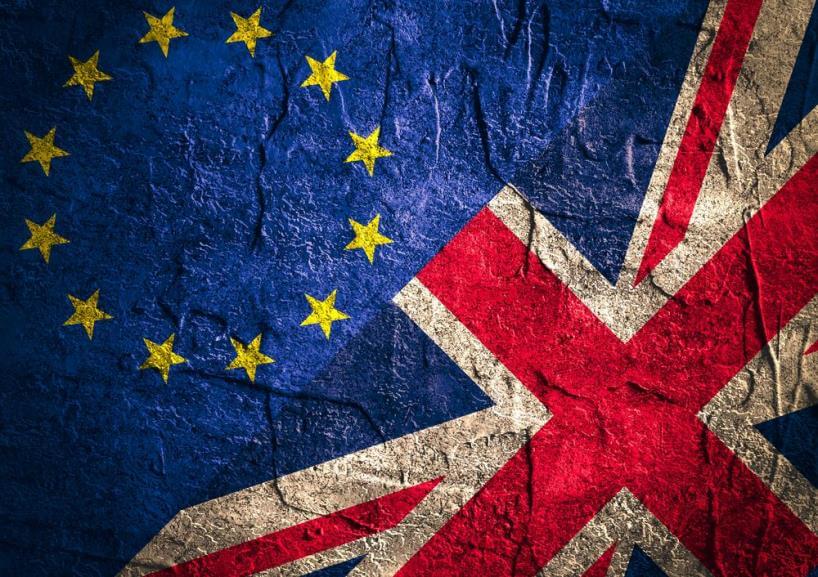 With the growing success of the UK’s e-money and payment services, especially as an entry point through which to access the wider EU market, Craig James, CEO at Neopay, discusses the potential impact and implications of a Brexit on the future development of this sector.

Across the UK, the public are taking to the ballot boxes to vote in a referendum posing the question: “Should the United Kingdom remain a member of the European Union?” Debate about the referendum has bounced back and forth with many (often contradictory) theories being exposed about its potential impact on business.

Those on the “No” side are campaigning for Britain to become more autonomous; characterising the EU as Big Government holding the UK’s liberty to ransom. Those campaigning to remain in the EU argue that membership ensures the people of Britain benefit from many financial and social advantages. The fears propagated by the ‘Stay’ campaign focus heavily on how prosperity and jobs will be put at risk.

While much of this conversation has focused on how a Brexit will impact the movement of goods and commodities, there has been little conversation on the potential impact on our growing e-money and payments sectors.

How e-money and payments currently operate across the EU

As it stands, UK authorised financial services firms can work across other European Economic Areas (EEA) on the provision they meet the requirements local and European regulations pertaining to the activities carried out. This allows free access to EU markets for all UK authorised organisations – including banks, insurers, investment firms, payment service providers and e-money firms.

Businesses can operate on a single licence as long as the regulator is notified of the intention to “passport” the licence into other EU states.

As most EU countries don’t have licensed providers in their own jurisdictions, a dependency on the UK has grown – it is now the home of over 75 per cent of e-money and payments firms operating on the continent.   It’s worth mentioning that countries currently outside of the EU but inside the EEA, such as Norway and Iceland, are included within the passporting regime.  Switzerland is not within the EEA and therefore not included within general passporting rules – although bilateral agreements are in place for certain financial products.  These give some indication as to what could happen to the UK in the case of a Brexit.

The fears of what a Brexit will spell for these businesses

There are growing fears for many businesses about what how a Brexit will affect their ability to trade; will Brexit also spell an end to our membership of the EEA and single market? Little has been said by the Leave campaign about their intentions for the financial services market, but comments about controlling our own regulations have created fears that leaving the EU will also mean pulling out of the EEA. If we wish to be free to set our own regulations and not keep in line with European Directives, how can we continue to operate under the passporting regime? For many, pulling out of the EU conjures up fears of isolation – how will they survive “going it alone” on an island separate from the European mainland?

If the UK leaves the EU, there are fears that initial uncertainty about our membership of the EEA will affect the market and, depending on any agreements reached, over time trade will become more cumbersome. Regardless of the final arrangement, it is believed that it could take some time before new directives are drafted and passed through the European Council to allow member countries to import from and export to a totally independent UK.

The movement of money, e-money and payment services may also be affected, hindering the usual smooth and quick transactions. If the UK leaves the EU, will these businesses have to apply for new licences in order to operate?  Or will they need to set up a business and gain a licence in a different EU state?

Given the fact that so many of these businesses are based in the UK, that will be a lot of paperwork, time and money.

Businesses are also concerned about the impact on the UK market itself.  If the UK does not remain within the passporting regime and our regulations diverge from those in Europe, how valuable will the UK market be to payments and e-money firms?  Will our market still be attractive to overseas businesses looking to expand?  Currently firms expanding into the UK are gaining access to the largest single market in the world.  If this is no longer the case, will the cost of licensing and setting up a frameworks and procedures to meet UK requirements be worth the risk?

An exit from Europe could lead to less competition within the market, but also less choice for consumers and fewer regulated firms within the UK, potentially reducing the importance of promoting growth in this market by the government and regulators themselves.

What do we believe will happen in the wake of a Brexit?

The above is derived from months of speculation and, in the event of a Brexit, the reality is that things will probably be very much ‘Business as Usual’ for those operating within the realms of e-money and payments.

If the UK does vote to opt out of the EU, the Brexit will be delivered in either one of two frameworks: either the UK will have continued access to EU markets, only losing the ability to vote on financial services legislation, or the UK-regulated institutions will have restricted market access but will be granted “third country status”.

A few supporters of the Leave Campaign have criticised the current passporting regime.  Dominic Cummings, for example, when questioned directly about the passporting of financial services by members of the Commons Treasury Committee, responded to highlight the amount of money spent by some firms in lobbying Brussels to influence regulation.  However, he also said this did not mean he would be happy for UK firms not to have access to the single market.

Most are looking to the Norwegian or Swiss models as some indication of how things could look after a Brexit.  An arrangement to ensure our access to the single market is therefore likely, but under what terms?  If we follow Norway, firms will still be able to passport services across Europe. If we follow the Swiss model, there is a risk that we may have to leave the passporting regime, but there is still the ability for specific agreements to be set up in respect of financial services to enable passporting to continue.

Nothing is definitive and, of course, we can’t be totally sure what the fall-out of a Brexit would be, but there are some things of which we can be certain:

There will be definitely be a trade agreement in place if the UK does leave – the UK’s biggest export is financial services and the rest of Europe depends on the UK for the provision of these. It would be in everyone’s interests to allow firms in the UK to continue to work on a cross-border basis.

It’s also unlikely the EU or UK will make changes to legislation unless they are absolutely necessary to effect the split—the costs and timescales would make an already time-consuming and expensive exercise far too complicated.

In all likelihood, regardless of the outcome tomorrow, much will stay the same. Maintaining certainty and solidity in financial services is in the best interests of the UK and other EU member states (as well as trading partners outside the EU).

It makes no sense, economically or otherwise, to cut the UK off from the EU following a Brexit vote because both sides rely so heavily on each other.

In the curious case of a Brexit, we feel there will be very little legal and regulatory changes for those operating within the e-money and payment services market.