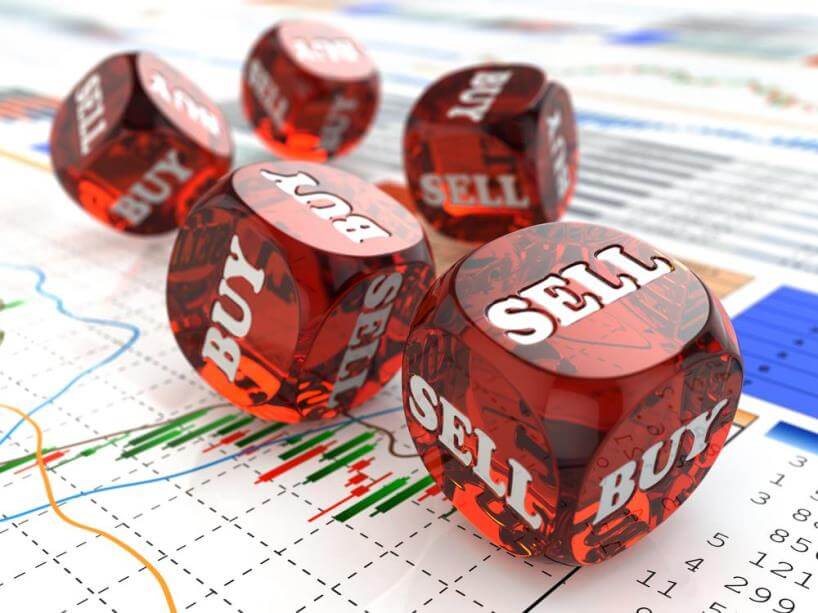 ICL, today announced that it has made an offer for shares with Allana Potash Corp.

The consideration offered to Allana shareholders is C$.50 per share, or approximately C$137 million, and will be paid by ICL in cash and shares of ICL’s common stock.

ICL, a global manufacturer of products that fulfill essential needs in the agriculture, processed food and engineered materials markets, today announced that it entered into an agreement with Allana Potash Corp., a company that focuses on the acquisition and development of potash assets and whose shares are traded on the Toronto Stock Exchange (TSX: AAA), to acquire all the common shares of Allana. ICL currently holds 16.36% of Allana’s shares which it acquired in 2014, and has offered to acquire all of the other outstanding common shares of Allana.  The transaction is supported by Allana’s Board of Directors, and will be undertaken by way of a plan of arrangement under Canadian law. The transaction is subject to certain customary conditions, including among others, applicable regulatory approvals.

ICL’s original purchase of common shares in Allana derived from an alliance agreement between ICL and Allana in 2014 that included an off-take agreement in which ICL received the right to purchase and market one million tons of potash mined from the Danakhil mine in the Afar region of northeast Ethiopia once production commences.

Allana holds a concession to mine potash in Ethiopia, through its subsidiary, Allana Potash Afar Plc. Pursuant to its feasibility study,  Allana estimates that its Danakhil project could yield up to one million tonnes of muriate of potash production per year for 25 years.

ICL’s offer is in line with the company’s “Next Step Forward” strategy to broaden its sources of raw materials globally while reducing ICL’s production costs and focusing on high growth emerging markets that will support the company’s growth over the next decade. ICL currently produces potash at mines located in Israel, Spain and the UK, and in 2014 it sold over five million tonnes of potash to external customers worldwide.

Acquiring ownership of Allana will enable ICL to control the development of the Danakhil project, accelerate pre-construction engineering design work, as well as secure project financing and reduce the company’s risks associated with the project. Acquiring Allana will further contribute to ICL’s commitment to the project, thereby increasing the potential of its successful development.

ICL believes that the Ethiopian government is fully supportive of developing the country’s potash resources in order to unlock the potential of agriculture in Ethiopia, increase productivity and improve balanced fertilization, especially among Ethiopia’ssmall farmers, and that the government has indicated its interest in supporting ICL’s efforts through the development of the required infrastructure and provision of natural resources that will be required to develop the large-scale mining project at Dallol.

Over the past year, ICL has accelerated its potash production and market development efforts in Africa in order to create a market for potash by sponsoring, in conjunction with Ethiopia’s Ministry of Agriculture and its Agriculture Transformation Agency, a ‘Potash for Growth’ potash awareness program. The program includes the creation of hundreds of potash demonstration plots in Ethiopia, support of a nationwide soil fertility mapping effort to recommend optimal fertilizer applications on local levels, and sponsorship of research by graduate students at Ethiopian universities to increase knowledge of balanced fertilization and develop specialists in plant nutrition.