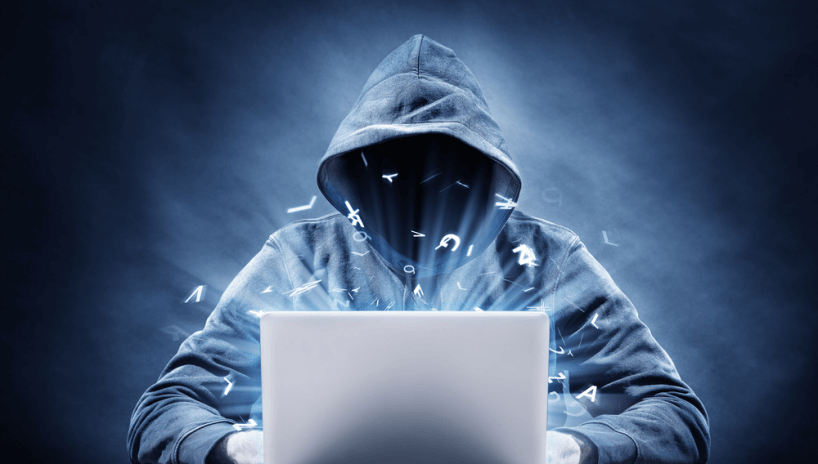 We hear from Stuart Poole-Robb, Chief Executive of the security, business intelligence and cyber security adviser, the KCS Group Europe.

Industry predictions that a growth in the number of merger and acquisitions (M&A) deals would attract the unwanted attention of international organised criminal gangs (OCGs) are proving correct.

Last year, Ernst & Young (now known as EY) predicted that, as M&A activity increases, there will be more scope for cyber criminals to use increasingly sophisticated malware of the kind that is available on the Dark Web to influence the negotiation strategies and pricing of major transactions, either working directly for a party on either side of the transaction or simply as observers taking positions based on the outcomes.

Large law firms are now being targeted by OCGs, particularly during M&A discussions, where the legal firm and the negotiating parties typically open their systems to each other whilst transmitting vast amounts of confidential data to one another over the Internet. Former low-level hackers have also become increasingly ambitious in the last 12 months as the internet’s mirror economy, the Dark Web, has become an increasingly sophisticated marketplace for stolen data.

“We’re all used to criminals stealing identities and credit card information to sell on the black market. But in recent years, as more and more of this information has flooded the market, the price earned per record has dropped to the level where it’s not worth stealing any more,” says Jamie Graves, chief executive of cyber security software developer ZoneFox, a partner of KCS Group Europe.

He adds: “As a result, criminals are targeting organisations with other, higher value, information. This can be seen in the recent spate of healthcare breaches, and it will also be a trend in the legal sector, where security is traditionally relaxed, but a great deal of very sensitive information can be stolen for the purpose of blackmail, fraud, and other activities.”

OCGs are also realising that sensitive information at a corporate level has a very real market value to many large corporates, who do not always to enquire too closely into how such market-sensitive data was originally obtained.

According to Graves: “Certain unscrupulous corporates have also realised that legal practices are honeypots for extremely sensitive information that can be used to inform them of commercial matters that, should they be disclosed, would have a significant effect on legal proceedings, a merger or acquisition, or other commercially sensitive activities.”

This kind of cyber breach is far harder to detect and prosecute than, for example, a cyber-breach that is followed directly by a fraudulent funds transfer. By appearing to conduct legitimate industry research for a major organisation involved in potential M&A negotiations, the OCG can seem to be involved in a legitimate business activity; this is a process known as ‘data laundering’. Should the OCG decide to profit from the illegally obtained information by insider market trading on its own account, the crime is hard to detect and even harder to prosecute, particularly in the case of criminals based in a country which may be on a different continent from the city where the cyber breach occurred.

Law firms are now seen as particularly vulnerable to this type of attack as large organisations in other sectors, such as finance, start to shore up their cyber defences.

“Legal firms need to wise up to the fact that threat-actors are going after valuable low-hanging fruit, and, since the banks have been investing a great deal in security, their practices are likely to be next,” says Jamie Graves.

Some legal firms are already not only improving their own IT security but are also realising that a crucial part of their role is helping clients deal with the growing security risk now associated with situations such as M&A negotiations.

According to Andrew Cheung, General Counsel UKMEA at global law firm Dentons: “The global risks that our clients need to tackle are increasing in complexity, variety, impact and number. To meet these increasingly complex risks, clients should be able to demand more than simply good legal advice from their lawyers. Dentons recognises that we also need to consider the success of our clients’ projects, goals and transactions as a whole.”

Many law firms, however, still live in a state of blissful ignorance as to the growing level of risk they and their clients face from cyber criminals. While the malware used by OCGs has become increasingly sophisticated over the past 12 months, the legal profession overall has not generally managed to keep pace.

The OCGs themselves now deploy malware variants that are routinely sold on the Dark Web, where all kinds of illegal services and goods are available – at a price. According to Russia-based research organisation Kaspersky Labs, cyber criminals are now developing over 300,000 new and unique variants of malware every day. In Russia alone, the market in this type of illicit malware is reported be worth around US$2 billion a year. OCGs are also taking increasing advantage of the fact that the Russian authorities are unwilling to prosecute anyone inside Russia for cyber breaches that occur elsewhere.

According to Interpol: “Traditional OCGs, including those with a mafia-style structure, are beginning to use the service-based nature of the cybercrime market to carry out more sophisticated crimes, buying access to the technical skills they require.” In some cases, even trained state cyber experts in some countries are being encouraged to moonlight, knowing full well they won’t be caught or prosecuted.

Too many legal firms still rely on old-fashioned anti-virus and password protection. This is essentially 20th Century security that stands little or no chance of stopping a determined and co-ordinated cyber attack using modern malware, which often sits undetected on an IT system for months or even years.

Law firms and their corporate clients therefore need to deploy cyber security software capable not only of recognising incoming threats, but also detecting whether an IT system has already been compromised and whether confidential and market- sensitive data is already being put up for sale on the Dark Web.