Skip to content
Home / Immigration and the Brexit Debate

Immigration and the Brexit Debate 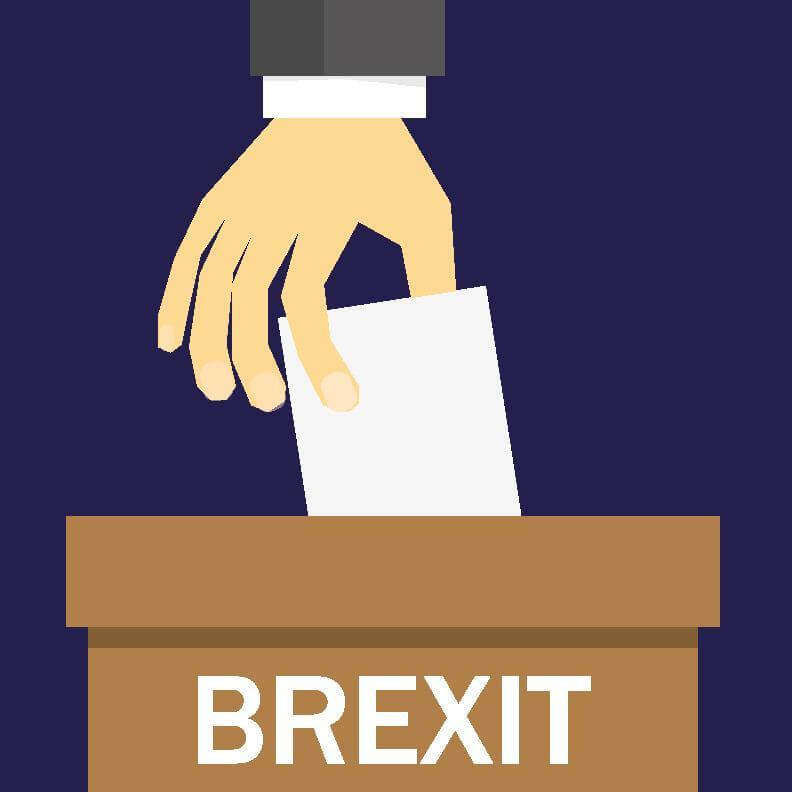 Immigration and the Brexit Debate

Immigration is one of the most hotly debated topics in the lead up to the EU referendum, not least because of the uncertainty surrounding the UK’s ongoing relationship with the EU post-Brexit. Whilst politicians vie for support on each side of the debate, we take a look into the potential impacts of a vote to leave the EU.

Although the UK is not currently a member of the Schengen zone, choosing instead to retain control over border checks, citizens from within the EEA still have the right to live and work in the UK as part of its EU membership. As a result, migration from outside the UK would likely remain unaffected, but the reported numbers of EU migrants entering the UK on a yearly basis are almost as high as those from outside of the EU.

Therefore, the real question is whether or not free movement would remain in place in the UK post-Brexit. Should the UK’s membership be replaced by an association agreement, there is a strong possibility that free movement would remain in place for EEA citizens, in the same way that Switzerland and Norway have opted to adopt the policy without becoming EU member states. If this were the case, the impact to EU citizens looking to come to the UK would likely be minimal.

If, however, the UK opted to end free movement as part of their EU withdrawal, it would almost certainly mean that EU citizens would become subject to the same immigration rules as non-EU migrants, whereby they have to obtain the relevant visa to live or work in the UK. The same will be the case with regards to gaining British citizenship and indefinite leave to remain (ILR).

Written by Ono Okeregha of the Immigration Advice Service