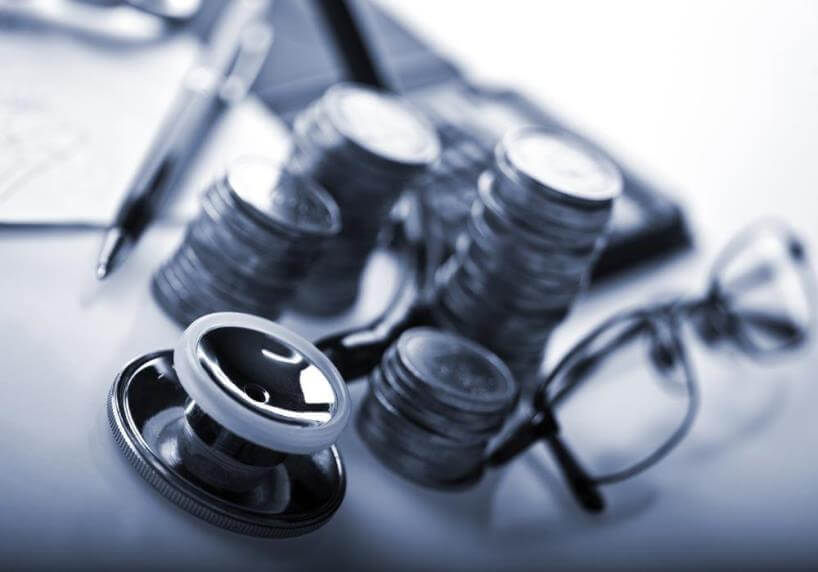 The behavioral health care acquisition market surged in the third quarter of 2015.

“Not only was this one of the most active quarters we have ever seen in the behavioral health care market, but we are on pace for a record number of announced acquisitions for any full year,” commented Lisa E. Phillips, Editor of The Health Care M&A Report, which publishes the data. With 24 announced acquisitions in this sector for the first three quarters of the year, the transaction volume is up 50% compared with the first three quarters of 2014. “There has been increased interest in this once sleepy market, not only because of the underserved need for behavioral health care, but because insurance coverage and reimbursement policies may be easing for various types of behavioral health care,” stated Phillips. This market is expected to see an uptick in new development of inpatient care facilities, and that real estate component may drive investor interest as well.