Taking a Bite Out of Apple 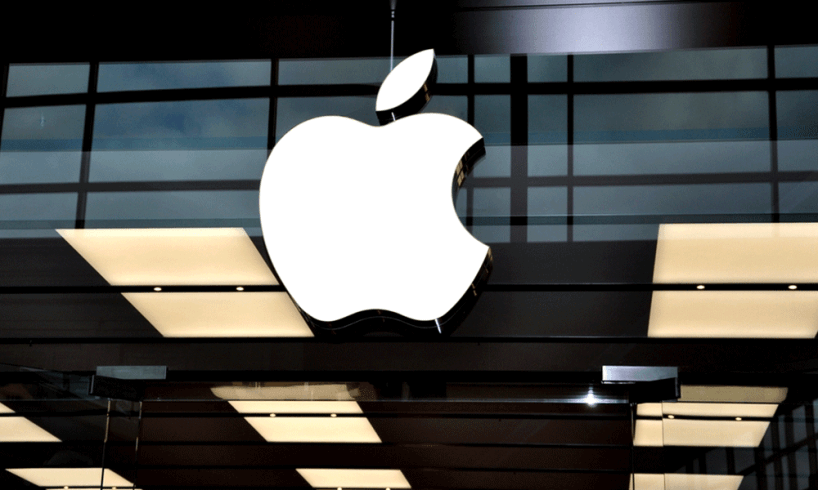 Taking a Bite Out of Apple

Taylor Swift trumps technology giant, Apple, as they back down over royalties row.

In an interview with Buzzfeed News, Eddy Cue, Apple’s Senior Vice President, stated that the tech giant has decided to pay musicians royalties, even during the three-month free trial period for their new music streaming service, Apple Music, despite previously claiming that they would not pay musicians until customers paid to use the service.

Swift decided not to allow Apple Music to use her songs after learning of the payment plans, stating in a post on social media site Tumblr, entitled ‘To Apple, Love Taylor’, that she thought the decision was “shocking, disappointing, and completely unlike this historically progressive and generous company”. The singer also voiced concerns that the plans would see new and more obscure musicians left out of pocket and that three months was a long time for artists to wait to be compensated for the use of their work.

There have been many detractors of Apple’s decision not to pay artists during the trial period but Swift’s was the voice which the media focused on, and Cue ended the series of Twitter posts in which he initially announced the scrapping of the policy with ‘We hear you @taylorswift13 and indie artists. Love, Apple’, deliberately linking it to Swift’s Tumblr message.

Cue informed Buzzfeed that the streaming service ‘will pay artists on a per stream basis during the free three-month trial’, and although the rate of pay during this period has yet to be discussed, once the trial period is over, musicians in the United states will be paid 71.5% of Apple Music’s subscription revenue.

However, according to Buzzfeed, Swift has declined to state whether or not she will allow Apple Music to use her songs despite this decision. She sent the Twitter message “I am elated and relieved. Thank you for your words of support today. They listened to us.”