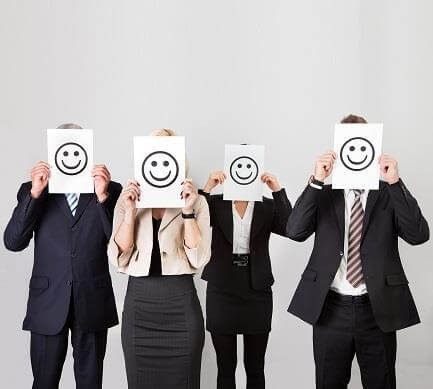 An Employee Stock Ownership Plan and Trust (ESOP) can produce greater commitment and productivity from employees and, in turn, greater fair market value of a corporation, provided that employees understand how their work affects the creation of such value. In order to generate these intangible benefits of broad-based employee ownership through an ESOP, the employer must develop a work environment that promotes responsibility for the success of the employer’s business plan, controlling expenses, and maximizing revenues.

An ESOP provides benefits to participating employees without wage reductions and an opportunity to provide input regarding certain corporate matters. An ESOP may provide very good retirement benefits based upon the performance of company stock and the economy. ESOP benefit payments also are eligible for favorable tax treatment upon distribution (i.e., rollover to an IRA or other eligible retirement plan).

As a technique of corporate finance, the ESOP can be used to raise new equity capital, minimize equity dilution by issuing a special class of preferred stock, refinance outstanding debt, and acquire companies, and in connection with the spinoff of a division or corporate expansion.

The sale of company stock to an ESOP also may be used to facilitate partial or complete ownership transition and can be combined with or offered in addition to a 401(k) plan to attract employee equity into a company.

Because contributions to an ESOP are tax deductible (subject to certain limits), an employer can fund both the principal and the interest payments on an ESOP’s debt service obligations with pre-tax dollars. Furthermore, for S Corporations only, all future corporate income is “passed through” to the ESOP, which is tax exempt.

An ESOP provides a market for stock of a closely-held company and is a versatile financial and motivational tool that can be used by a selling shareholder to obtain substantial tax benefits. Subject to satisfying a number of specific rules under the Internal Revenue Code of 1986, as amended (the “Code”), a shareholder of a closely-held C corporation may be able to sell stock to an ESOP, reinvest the proceeds in other securities and defer taxation of any gain resulting from the sale.

Although ESOPs may provide a host of advantages, it should be noted that plan administration costs and expenses are typically greater than those associated with other retirement plans due to the need for independent ESOP advisors and independent valuation of company stock.

Through the implementation of an ESOP, the corporation aligns management’s interests with the shareholder owners. As such, this motivates the performance of employees and creates meaningful incentives. Also, an ESOP, like most employee benefit plans, is designed to benefit employees who remain with the employer the longest and contribute the most to the employer’s success.