An Arbitrator in Demand 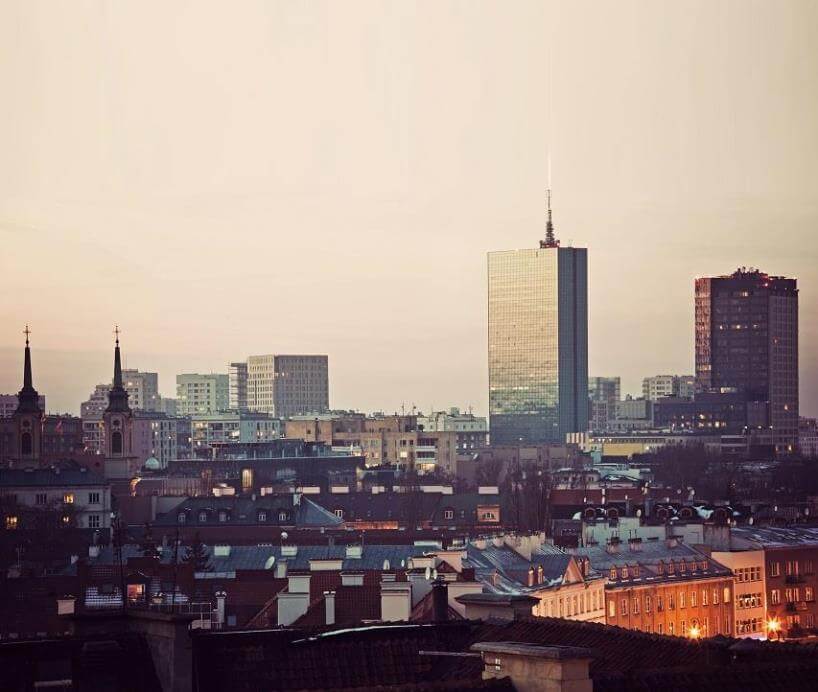 An Arbitrator in Demand

Distinguished in Dispute Resolution 2016 – Arbitrator of the Year Poland

Piotr Nowaczyk is an independent international arbitrator and mediator based in the Masovian District of Warsaw, Poland. We lift the lid on the impressive array of amazing accolades given to one of Europe’s most in demand arbitrators, and his extensive record in expert articles on the subject.

While he is particularly recommended in the field of intellectual property law, he is also recognised as an expert in court dispute resolution, mediation and arbitration by Legalease (European Legal Experts catalogue, since 2001). Nowaczyk was nominated as one of the leading practitioners by the Who’s Who Legal – Commercial Arbitration. Since 2007, he has been named as leading individual in Practical Law Company Yearbook 2008 and 2009, as well as being highly recommended for dispute resolution by Global Chambers Report.

He has also been rated ‘as the best arbitrator and counsel’ in Poland by Who’s Who Legal – Commercial Arbitration, 2008 and PLC Which Lawyer? listed him as the Leading Individual in Dispute Resolution. He was also selected to be included since the 2010 edition of Best Lawyers in Poland in the specialty of Arbitration and Mediation.

A Gold Cross of Merit was granted to Nowaczyk by the President of the Republic of Poland for Nowaczyk’s services rendered to arbitration and to the promotion of Poland as an arbitration venue. If all this was not enough, he was also delighted to be an exclusive winner of the arbitration category for Poland of the ILO (International Law Office) Client Choice Award in 2010, 2011 and 2012.

In addition, the Chambers Global 2013 and Chambers Europe 2014 decided on his individual nomination to the list of the World’s Leading Lawyers in the field of Dispute Resolution (Poland), arbitration international (Europe-wide) and the Most in Demand Arbitrators (Europe-wide) and listed the name in the Chambers Legal Directories.

In terms of publications, Nowaczyk is the founder editor in chief of Biuletyn Arbitrazowy, and also the co-author of UNCITRAL Arbitration Rules Commentary, and has written more than 100 articles on arbitration and mediation.