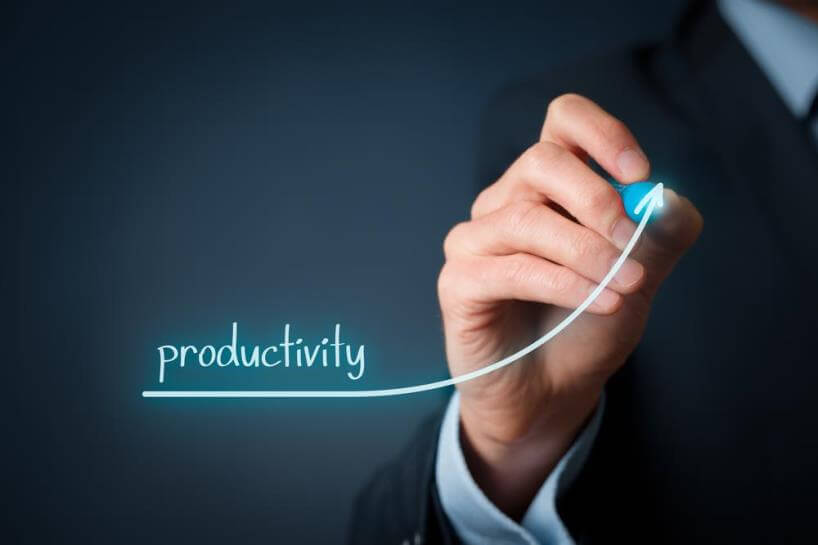 According to the company, which has its headquarters in Oxford, productivity is Britain’s biggest issue when it comes to economic growth.

Over the past months, the media has regularly reported on the UK’s ‘productivity puzzle’, a situation in which our economy is growing while the productivity rates are declining when compared to our global competitors. The situation is so significant that during the last budget announcement, the Chancellor of the Exchequer, George Osborne, identified productivity as the government’s number one priority.

Now, Unipart is setting out to raise awareness of the issue by engaging business leaders who are interested in learning how to improve their organisations and in sharing best practice.

“Productivity is at the heart of our nation’s quality of life and yet Britain is lagging behind our global competitors. Economists talk about this as a puzzle, but we believe that Unipart has the solution.

“The Government has made productivity improvement a major priority, and Unipart is pleased to be able to play our part in helping to unlock the potential that exists amongst millions of people in the UK to not only be more productive, but to do so by becoming more engaged with their organisations,” he said.

“Over the past 25 years, Unipart has invested in creating a comprehensive ecosystem called The Unipart Way which continuously improves productivity in any organisation.

“We have implemented The Unipart Way in all of our own operating companies and in our clients around the world. We know it works because it consistently delivers strong results.  It is not a lottery that relies on the breakthrough ideas of a small number of people. The Unipart Way is a complete ecosystem that engages everyone in the organisation in the science of improvement.”

Unipart is setting out to raise awareness of how to improve productivity through a major national media campaign and a web based information hub.

A key part of the hub will be a new series of video documentaries called “Solving the Productivity Puzzle” in which business journalist Juliet Mann investigates why productivity is so essential to the economy and, most importantly, what can be done about it.

The hub also features a wide range of resources and reports including a new white paper by Steve New, Associate Professor in Operations Management at Oxford University’s Saïd Business School, who presents a better way of addressing the productivity issue.

Highly creative new print ads will raise awareness of the productivity challenge and signpost the solution to the productivity puzzle. The ads will appear in the business sections of major publications like The Times, Sunday Times and The Telegraph. They will explain that certainty of productivity improvement comes from adopting The Unipart Way.

The new ads focus on how The Unipart Way can bring productivity benefits to customers across all sectors of the economy.