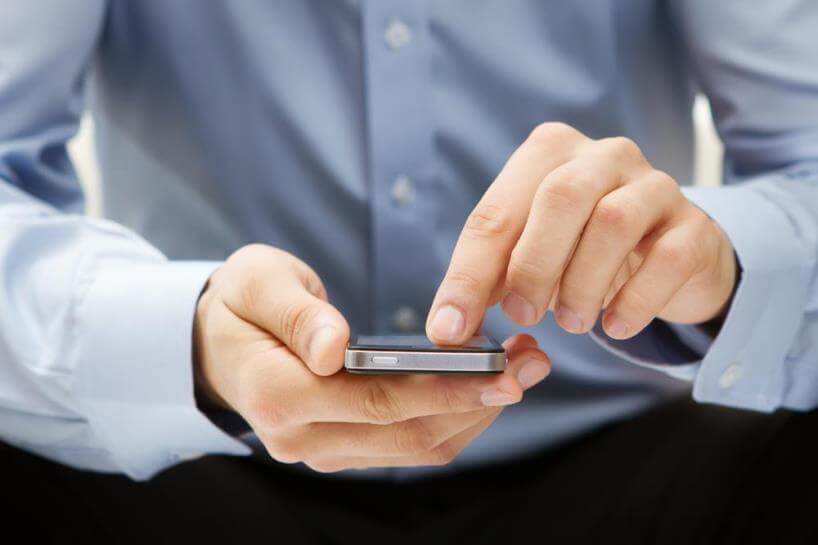 The move to mobile payments in the US has finally begun, kickstarted by Apple Pay, according to a new survey of 500 iPhone 6 and 6+ owners conducted last month by Auriemma Consulting Group (ACG). The company’s Apple Pay Tracker found that more than two in five respondents reported having successfully used Apple Pay at least once. Moreover, three-quarters of these consumers made a repeat Apple Pay purchase at the same location as their initial trial.

“Adoption of Apple Pay has been swift and widespread among iPhone 6 owners,” says Marianne Berry, Managing Director of ACG’s Payment Insights division. “Given that the product was launched only four months before this survey, the extent of both trial and repeat usage is impressive.”

It’s not surprising that repeat usage is high, given the positive reports of the user experience. On a 5-point scale, fully 98% rated their satisfaction with Apple Pay in the top two boxes, with 60% in the top box.

These data come from the first wave of a longitudinal study that will be repeated every two months. “This steep adoption curve is likely to continue for some time,” Berry noted, “given that almost half (47%) of iPhone 6/6+ owners who haven’t yet tried Apple Pay say that they intend to do so within the next 6 months. As we examine the demographics and spending patterns of over 3,000 potential users, we’ll be able to track the impact of Apple Pay on where and how consumers choose to shop.”

ACG’s Apple Pay Tracker conducts an online survey of 500 randomly selected iPhone 6/6+ owners every 8 weeks, accompanied by qualitative telephone interviews; the full study is available through an annual subscription. Data reported above comes from interviews conducted between January 26 and February 6, 2015.