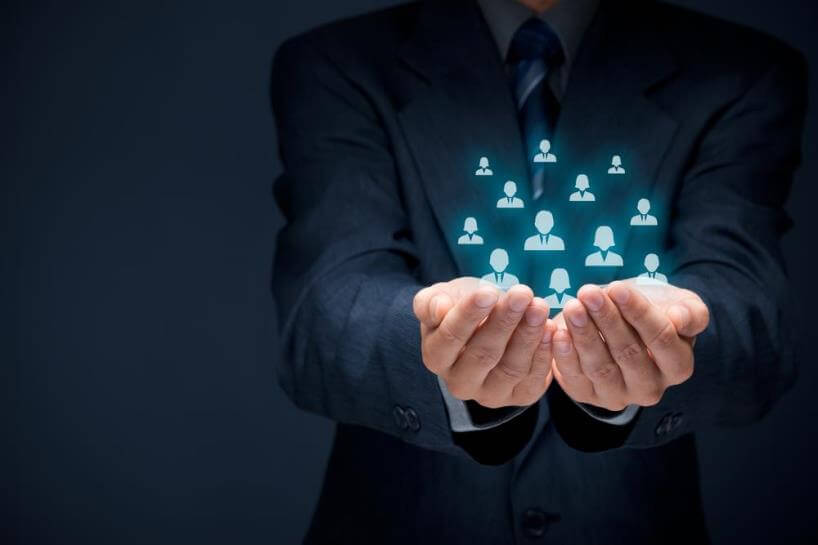 The National Labor Relations Board’s decision to recognize a micro-union of workers in just a single department at a Macy’s store in Massachusetts rather than the entire store violates longstanding precedents on union organizing, the National Retail Federation and the Retail Industry Leaders Association said today in a friend-of-the-court brief filed with the U.S. Court of Appeals.

“The NLRB’s support for micro-unions will turn workplace cohesion and efficiency on its head and will acutely harm the retail industry,” NRF Senior Vice President for Government Relations David French said. “The establishment of micro-unions will erect unnecessary barriers between both employees and opportunities and employees and their customers.”

The case before the court derives from the NLRB’s 2014 decision to recognize workers in the cosmetics and fragrance department at a Macy’s store in Saugus, Mass., as a bargaining unit, abandoning its previous view that a unit needed to consist of employees from at least an entire store. NRF and RILA point out that the new standard would balkanize retail employees, hamper customer service and impede both employee rights and retail operations. Macy’s has appealed the ruling.

“The board’s new test encourages a single store’s workforce to be dissected into small, fractured bargaining units – like the Macy’s store here – which hamstrings retail operations and customer service, multiplies administrative costs and limits opportunities for employees who could be denied the chance for advancement or additional work because of arbitrary union line-drawing,” the brief said.

NRF and RILA believe the NLRB erred in its application of the Specialty Healthcare and Rehabilitation Center of Mobile decision to the Macy’s case. The associations argue that the decision ignores longstanding labor precedent and the uniqueness of the retail industry workforce and violates the National Labor Relations Act.