Are you doing your #duediligence?

Are you Doing your #duediligence? 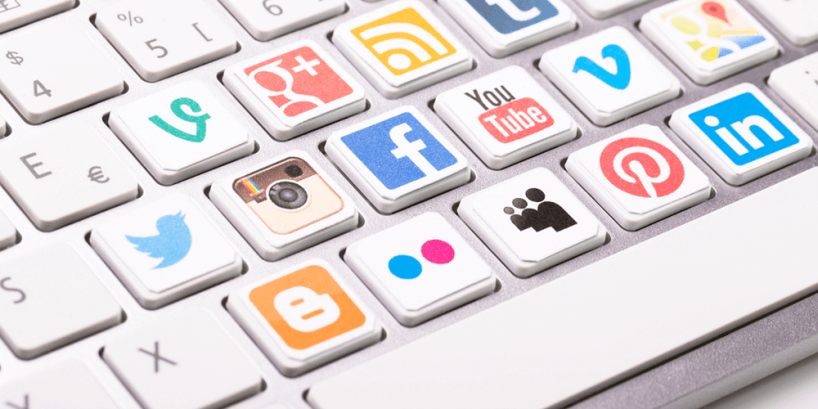 When acquiring a target company or business, the due diligence (“DD”) exercise is a core part of the acquisition process.  This gives the buyer the opportunity to delve into the business from a legal, financial and commercial perspective while providing insights into how the deal should be structured and priced.  The aim of DD is to really get to know the business, unearthing issues giving rise to potential liabilities or otherwise undermining the value of the target.

The three traditional limbs of DD are commercial, financial and legal with clients, lawyers and accountants all understanding their part in the process.  The responsibility for these elements tends to break down along traditional lines;

·         the client undertakes commercial DD to get to know the business,

·         the accountants look at the financial and tax aspects of DD; and

In our experience, amongst all of this activity, the social media presence and activity of the target often fails to come under the same scrutiny and social media is still not included as a standard part of the DD process. Chip Roberson, founder and CEO of Brandle Inc., a California-based software company specialising in the inventory of a company’s social presence comments that “at Brandle, companies approach us post- M&A transaction to carry out a tidy-up exercise of the target’s social media. The acquiring company would benefit far more from requiring the sellers to carry out this exercise pre-closing. Not only does this save on costs but will also give the acquiring company insight into how disciplined the target is and the strength of its governance procedures”.

Social media is a key form of business communication, influencing the way businesses market, advertise and communicate with the world.  In some markets Facebook is now the single largest media platform (outperforming print and TV).  Its power is the ability to directly reach customers and business peers, any time, no matter where they are.  Through a brand’s social media presence customers, competitors and other online users see the opinions of the organisation, who it follows, what it stands for and how it responds to its customers.  In addition to looking at the internal social media procedures and policies of a target, a buyer may also want to audit its wider social media presence and the ‘voice of the customer’ reflected in the interactions that the target and others have through social media channels.

The social media footprint of an organisation is potentially huge. Clearly the target’s official social media accounts should be included in a tailored DD exercise, but what about the personal LinkedIn or Facebook activity of employees that identifies a link to the target?  Some careful thought should therefore be given to the scope of any social media DD exercise.

So where do you start?  It is perhaps the corporate social media profile which is easiest to subject to DD.  Initial enquiries could include requesting details of:

·         The procedures and policies around what is posted

·         All postings in the last 6 months including deleted postings

Although the procedure of raising DD enquiries of the sellers is the tried and tested method when starting a DD exercise, Brandle’s Roberson queries if the traditional DD format can be so easily applied to assessing the social presence of a target company or group.  He comments that “it will be a natural evolution to see social media presence forming part of the DD exercise in an M&A transaction however the issue is that target companies themselves are ill-equipped to know the extent of their own social presence and often are only aware of 50-60% of where the company is being represented in the social eco-system”.

In the UK there is currently little to no formal guidance on how companies should and shouldn’t be using and policing their social media accounts. This makes it difficult to know what constitutes standard market practices on social media.  In the US this is beginning to change, particularly in the financial industry.  The Federal Financial Institutions Examination Council (FFIEC) issued guidance in 2013 to educate US financial institutions (particularly the mortgage industry), on their use of social media and compliance obligations. The guidance sets the finance industry standard on how a company’s social media platforms should be utilised and promotes:

·         identifying all applicable laws that govern a company’s online activity and putting this into a social median policy so that all members of staff will be sensitive to reputation risk;

·         using social media monitoring tools that can identify anything that may cause a negative reaction and respond to complaints; and

In considering a social media due diligence exercise a good starting point may be to look to some of the very public cautionary tales where social media has bitten back.  Salutary lessons can be learned from Googling “social media fail”, returning a catalogue of slips and trips.  The majority of these are drawn from companies’ corporate social media accounts rather than the personal accounts of employees.  Certain factors are common – poor judgement or taste, staff inexperience or lack of proper internal procedures.  We see a myriad of examples of brands ill-advisedly linking posts to anniversaries (e.g. sales promotions linked to 9/11), natural disasters or other trending hashtags without fully understanding or thinking through the context.  Some other notable examples include:

·         American Apparel marking 4th July with a picture of fireworks posted on Tumblr.  The image chosen was not of fireworks at all, but the 1986 Challenger Shuttle disaster – cue it being rapidly taken down and an apology forthcoming.

·         During the HMV administration job losses were being announced.  Staff members used the official HMV Twitter account to provide a running commentary on proceedings.  One even provided the sage advice “Never fire the social media people until you’ve changed the passwords: @hmvtweets has gone rogue”

Undoubtedly these are extreme examples, but given the potential reach and impact of a company’s social media footprint, why does this not form a standard part of DD?   Business use of social media continues to grow apace and the incidence of spectacular social media fails demonstrates that a number are still learning and adapting to the new normal.  In undertaking transactions the market is only just beginning to see DD processes and procedures adapt to address the impact of social media.  No market standard has developed in the UK yet as to what is an appropriate regulatory system for a company to apply to its social media eco-system, nor who is responsible for assessing this as part of the DD review.  What is clear is that, on a deal, thought should be given to how any social media DD is to be undertaken and by whom.