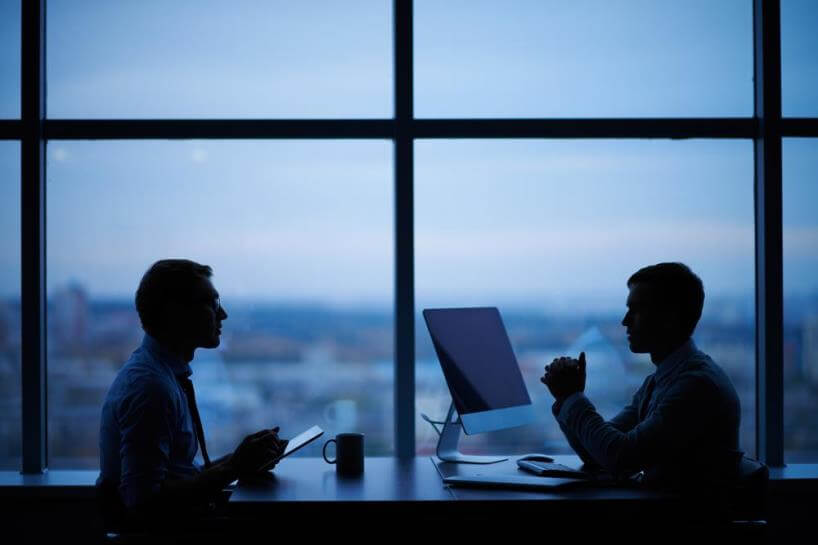 This is a steady deal market, with an overall balance of consolidation and fragmentation occurring in different sub-segments. The consulting sector is also incredibly resilient to economic and market cycles, with a long term average of 150-200 deals per month and deal activity remaining above 100 deals per month during the last financial crisis.

In 2015, there were 2418 acquisitions in the global consulting sector, including management consulting, IT consulting and services, Media agencies, Engineering consulting and HR advisory firms. This growth follows a trend of steadily increasing deal activity in this sector since the financial crisis.

Looking at international trends, 20% of total global consulting M&A were cross-border deals, with 84% of this international deal activity within developed western markets. North America accounts for approximately half of total global M&A activity, with one third in Europe (mainly UK) and Asia-Pacific at 13%, largely driven by Australian deals. 75% of deals done worldwide were completed by only 5 countries: US, UK, Australia, France and Canada.  The key factors that continues to drive foreign acquisitions are buyers’ proximity to the culture, economics and politics of the target’s country.

In the consulting sector, we continue to see a large number of small value deals. In 2015, 83% of deal volume was below $100m with 70% under $40m, although deal values range from under $5m to over $500m. On average, these consulting sector transactions involved deal structures with 60% paid upfront and 40% as an earn-out over two to three years.

“The key message for consulting firm sellers in 2016 is that now is the time to prepare your business for sale” said Paul Collins, Equiteq’s Founder and CEO. “Although market conditions are different now than the last peak in 2007 and there remains some cautious optimism among buyers about near term activity, these positive conditions are unlikely to continue for long at current near-peak levels. Sellers should take advantage of the demand in the market while it lasts.”

The Global Consulting M&A Report 2016 is the only publicly available information on the Global M&A market. It covers professional services companies across all major industry segments including: management consulting, engineering, HR services, IT services and media consultants. The full report can be downloaded free, here.

How Does Your Workspace Impact Your Performance And Success?