Skip to content
Home / Tax Becomes the Talk of the Town

Tax Becomes the Talk of the Town 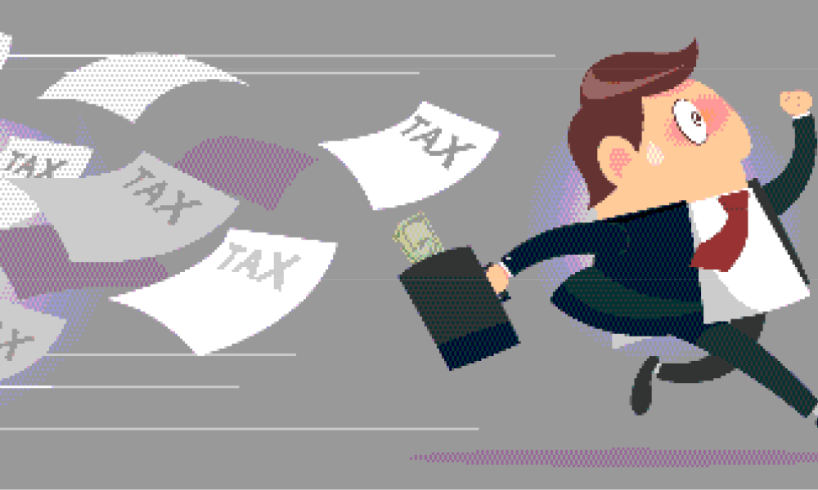 Tax Becomes the Talk of the Town

The discussions and impact of many tax issues have generated more attention and stronger communications with the c-suite, boards, corporate finance, regulators, legislators, media and investors, according to EY’s annual survey of corporate tax professionals announced at the organization’s 10th Annual Domestic Tax Conference in New York. Those issues include tax reform, accuracy, operations and policies that can impact the entire organization and its reputation.

With so many audiences watching, only 37% of survey respondents are not concerned about reputation risk and 29% say they are providing a more detailed explanation of tax policy and principles in public financial statements to offer clarity to investors and to inform all audiences openly. To manage controversy effectively, 36% say they have improved communication between the tax function and the board. In addition, 32% have developed more cooperative working relationships with revenue authorities. This year, 60% say they communicate effectively with CFOs and that tax risk is a part of executive decision-making.

Among survey respondents, 88% of whom work at billion-dollar companies, more than two-thirds (69%) have been in their tax department for 10 or more years. Twenty-eight percent of this experienced group selected changing US tax policy as the most important issue facing all tax professionals, followed by data accuracy and availability (25%).

Tax reform leads to uncertainty
This year, more survey respondents believe tax reform is gaining traction than last year (34% vs 27%), and even more (45%) are engaging or at least taking preliminary steps to engage. In fact, the uncertainty caused by legislative gridlock and the temporary nature of many tax code provisions is the leading concern of respondents about their organization’s tax structure. This uncertainty outweighs concerns about the tax rate relative to other OECD countries.

“As we see more traction and as reform proposals start to show signs of consensus, we hope every company will communicate with government representatives and carefully review the potential impact to their organization,” said Barton.

Expectations for the type of reform have also changed. This year, 52% of respondents anticipate seeing a lower corporate tax rate within the next five years compared to 64% predicting the lower rate last year on the heels of the Camp proposal. Among the 48% who expect rates to remain status quo, 10% do anticipate a shift to a territorial system. Perhaps due to the expected decrease in rates, only 18% chose the use of a worldwide system as their key concern.

The survey was conducted among the more than 1,500 registrants for the Ernst & Young LLP 2015 Domestic Tax Conferences held in New York and Chicago.

About EY
EY is a global leader in assurance, tax, transaction and advisory services. The insights and quality services we deliver help build trust and confidence in the capital markets and in economies the world over. We develop outstanding leaders who team to deliver on our promises to all of our stakeholders. In so doing, we play a critical role in building a better working world for our people, for our clients and for our communities.