Skip to content
Home / The Power of Energy Regulation Consultancy

The Power of Energy Regulation Consultancy 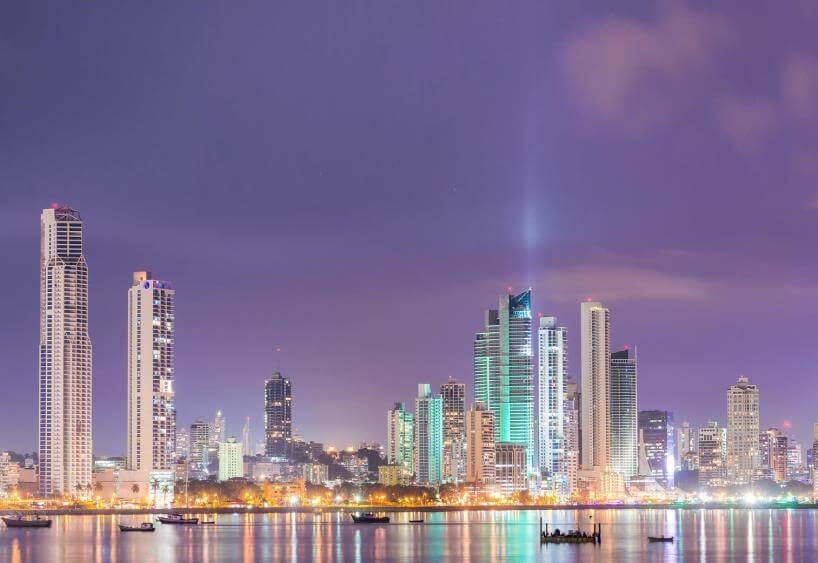 The Power of Energy Regulation Consultancy

Based in Panama, Lisa Dominguez is now a sole practitioner after 25 years working with large law firms and a global private power producer. She specialises in regulatory, contractual, and legal advice in areas such as energy and natural resources, project development, M&A and financing. We spoke to her to find out more about the work she does, as well as get her unique insight into energy regulation in the Republic of Panama.

The electricity market constantly faces challenges, to continuously have available capacity consistent with the growth of the Panamanian economy, and to expand its market offer to remote rural communities that typically do not have electricity due to the lack of infrastructure.

Basically, investments in the electricity market are required to sustain the commercial and industrial activities currently in place in large cities of Panama, such as the new waste water treatment plants, which are promoted by the government and will be financed by the Inter-American Development Bank, the World Bank and the European Investment Bank, amongst others. There are also developments being made to our transport infrastructure, including the expansion of the Tocumen International Airport and the new metro system.

To provide solutions for these challenges, the government of Panama has made many advances in using alternative sources of power, starting with hydroelectric and thermal power plants since the privatisation of the electricity market here in 1997. In terms of regulation, international public bids are organised by the regulator for short and/or long term contracts for the supply of energy and capacity.

Recently, in 2011 and 2014, the first bids exclusively for wind and solar power plants, respectively, were awarded mainly to foreign investors. In addition, due to another bid for a long term contract awarded in 2015, the first natural gas power plant is currently under construction and is going to be the first facility of this type in Central America.

Generally speaking, the standard types of companies commonly used by investors for ownership of a power plant are corporations or limited liabilities companies, and all of them required the full identification of the last beneficiary of the owner of the power plant, even in the case of private funds or stocks registered in public exchange markets.

As a sole practitioner, I participate in transactions where I act as an independent consultant for private power producers, or as member of a project team in charge of the development, construction and operation of a power plant, or even as Of Counsel for a Panamanian law firm.

From my experience, the energy market in Panama is always changing and as such can be quite an exciting one to work in. Considering the international aspect of this business, it is a job where you need to be learning new things all the time, and in this way you can be more prepared for any challenges that come along the way, and help to ensure success for both the investors and the market.