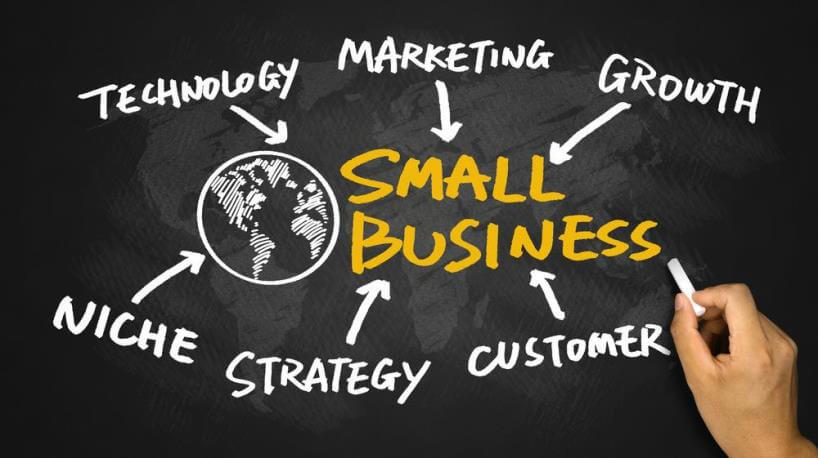 “This is a modest increase in the employment level for small business – just 1 percent above a year ago and far below the 2.5 percent increase for the overall economy,” said Susan Woodward, the economist who works with Intuit to produce the Small Business Employment and Revenue Indexes.

“Businesses with fewer than 20 employees employ 20.6 million people, up by nearly 900,000 jobs since the trough in the recession, but still below the peak of 21.2 million in March 2007. Total private payrolls and total payrolls, which include both private and governments, have passed their previous peaks.”

Wages for hourly employees rose by two cents in March, an increase of 0.1 percent, and are 2.6 percent higher than a year ago. Meanwhile, inflation has been zero since March 2014. “This change represents real wage gains over the past year,” Woodward said.

At the same time, hours worked by hourly employees fell by 23 minutes, to 107.5 hours. The fraction of hourly workers who worked full time fell 0.3 percent to 29 percent. Total compensation fell by $4.30 for the month, to $2,760. Employment rose in nearly all states separately reported by Intuit in March. Exceptions were all east of the Mississippi River, with Minnesota, Wisconsin, Kentucky, and Alabama seeing the biggest declines. Hours worked fell in all states except Oregon, Idaho, and Iowa. Total compensation also fell in most states.

“We see some softness in small business employment – fewer hourly people working full time, a decline in hours worked, and a decline in the hiring rate, despite a rise in the hourly wage and overall, a rise in employment,” Woodward said. “While the figures are adjusted for the seasons, they are not adjusted for unusual weather, so some of the softness may be the result of an unusually cold and snowy winter in the East and Midwest.”

Revenues for small businesses continued to fall in February but at a slower rate of decline than in January. Revenue is reported one month behind employment.

“The falling revenue we have seen over the last few months is the first such episode since revenues began expanding again in August 2008,” said Woodward. “This appears to be weather related. The revenue figures, like the employment figures, are adjusted for seasonality but not for especially bad weather. Real Estate Services and Retail may have been especially influenced by the bad weather this winter. Across businesses of all size, retail sales were down, especially for large durables, such as cars and furniture, but not for groceries and online purchases. In past bad winters, retail sales made up for lost sales once the weather improves.”

Not all industries saw revenue fall. The fastest revenue growth was among companies in the Professional Services sector, whose revenue grew 0.2 percent, or 2.2 percent annualized.