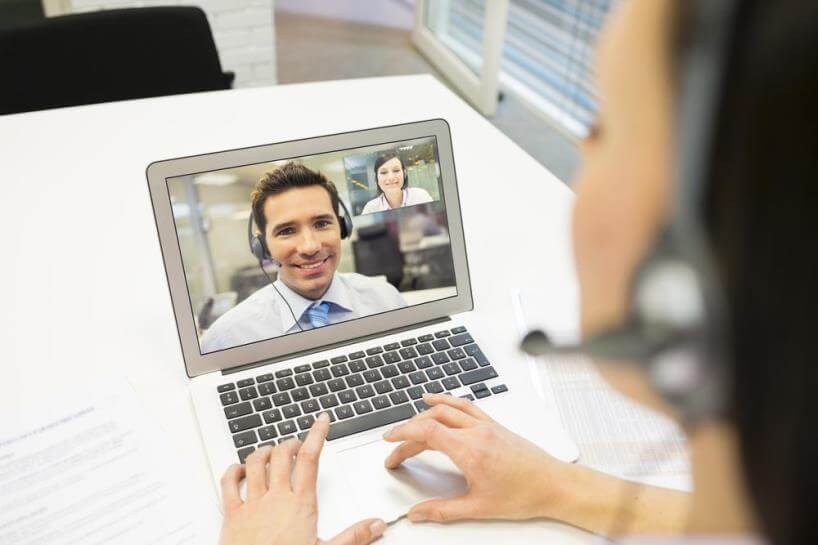 Cyviz, a leader in visual collaboration and command and control systems, today announced that the company has developed a more intuitive, user-friendly way to incorporate the use of Microsoft’s Skype for Business (formerly Lync) in traditional video conferencing environments.

“Current room solutions for Skype for Business have flaws related to interoperability, security, ad-hoc scenarios and user-friendliness,” commented Eirik Simonsen, COO, Cyviz. “With our new solution, a Cyviz system offers end-users full interoperability with traditional video endpoints and Microsoft Skype for Business clients, plus support for multiple participants on both incoming and outgoing calls. By utilizing state of the art technology we have create the best ‘Lync room’ without using Lync.”The new features will work seamlessly with traditional video conferencing equipment from Cisco and Polycom and include the following:

Adding a Cyviz Touch Controller with VMR integration will convert traditional video conference end-points into full fledged Microsoft compliant collaboration rooms. The company will be demonstrating its entire suite of software at The Gartner Symposium in Barcelona, Spain on November 8-12th in booth #109.