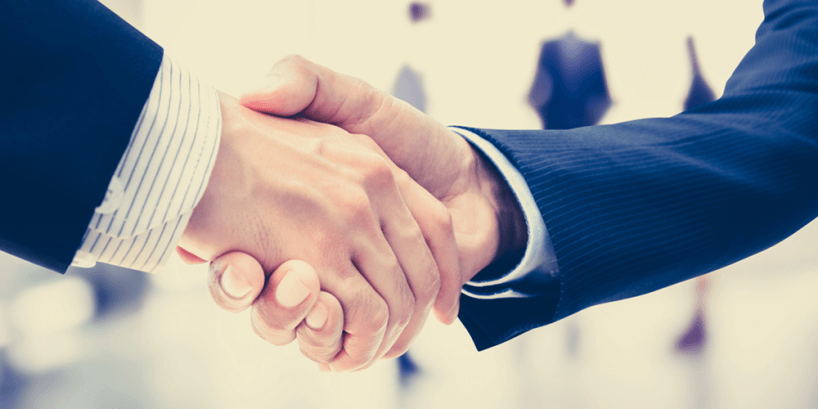 Given the levels of M&A activity we’ve witnessed over the past year, the highest since 2007, we could reasonably expect deal makers to be brokering ‘state of the art’ integrations. But we have observed a lack of progress.

At a recent M&A event I attended, there was a lively discussion about how fleetingly human dynamics are considered and whether our traditional models of organisational structure and operation may now be sub-optimal or even obsolete.

There are a number of fundamental changes taking place in many organisations and society that directly complicate M&A integrations. These are easily overlooked or underplayed amid the excitement of the affair and post-deal euphoria and can reasonably be blamed for the fact that less than half of deals succeed in their own objectives1.

The KPMG 2015 M&A Outlook Survey reported 82% of respondents were considering at least one acquisition, so it seems timely to examine the reasons why integration strategies are falling short.

1. Complexity has increased to the extent that many leading staff and middle layer managers do not understand how their organisation works or what its strategy is. This has been driven predominantly by an ‘epochal shift’ from an industrial to information age amid greater expectations on the part of businesses’ customers. Almost half of managers surveyed by the EIU said it was difficult to work out who was responsible for what at their company; 39% said there was duplication of effort.

2. Technology and the ubiquity of information is democratising business in four key areas: knowledge acquisition, creativity, funding and go-to-market. Within organisations technology is able to empower unseen, unheard and unknown stakeholders to a level unimaginable 20 years ago.

3. Those employees who guard an organisation’s vital knowledge assets are a scarce resource. Together only they understand an organisation holistically, with its processes, culture and philosophy accounted for. These people present a sensitive challenge in any acquisition. A gradual shift towards transactional relationships over the last twenty years has reduced loyalty to individual firms. Today’s generation are far readier to move around and expect a portfolio career. The opportunities for self-marketing on social media and an expanded, dynamic labour market have all resulted in heightened flight risk whenever an acquisition is mooted.

5. Congested: Organisations have chased productivity so indiscriminately that the resultant inability to effectively prioritise has created organisational gridlock. Potential acquirers must be able to gauge the ‘friction coefficient’ in a target organisation and the extent to which initiative proliferation is keeping growth back.

6. Contested: Technology can be a significant force multiplier, enabling faster innovation and processing. It can create new markets in months and render existing markets obsolete in the same period. Game changing scenarios must be modeled in the acquisition valuation and contingency plans prepared.

7. Culture – 76% of managers in a Deloitte survey of 800 rated cultural alignment as either very or somewhat important in integrating two organisations.2 Recent research in social identity theory provides very useful insights into the formation of a new identity and the psychological and social processes that take place. Psychologist Alexander Haslam identified failure to integrate culturally as a leading cause of missed synergy targets: “even small perceived status differences in integrating cultures can rapidly become toxic… organisations that enter the merger process without due consideration of these factors can continue to struggle to realise their strategic ambitions long after all their professional advisors have left the scene.”3

The way we consider organisations is still heavily influenced by Industrial Age thinking and a manufacturing, process dominated mindset. Efficiency and return on assets still channel thinking. An acquired organization is usually considered in terms of its financials, market dynamics, organisational structure and management team. But in a congested, contested, information rich, complex and ultra-fast modern environment, this approach can be dangerously lacking. The prize for addressing these factors effectively is significant; and any firm that does so will assume considerable strategic advantage.