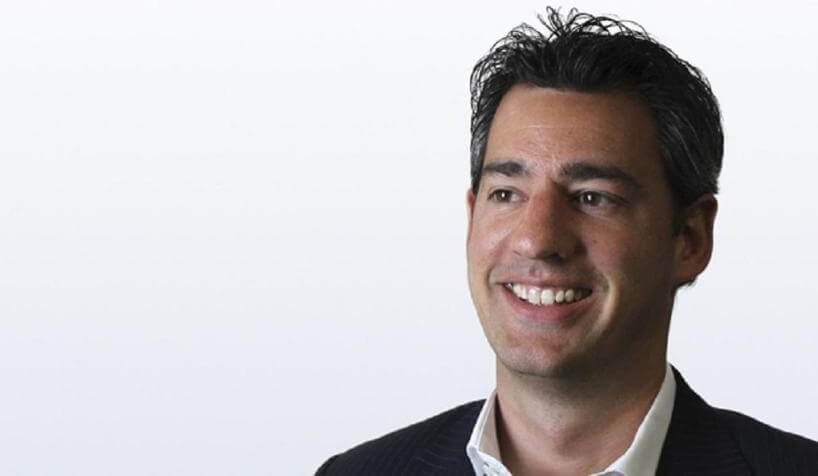 Dragonfly Property Finance is a self-funded principal lender, offering not only short-term bridging loans, like traditional bridging finance companies, but also medium-term loans of up to five years.

Dragonfly set up as a bridging lender when most other lenders were heading for the hills – during the Global Financial Crisis of 2008/09. “We believed that the massive retreat of the mainstream lenders, and most other bridging lenders, offered a once-in-a-lifetime opportunity,” says Jonathan Samuels, CEO. “And so Dragonfly was born.”

In the five or six years since its launch, Dragonfly has established itself as the UK’s leading lender of short and medium-term property finance. Reflecting this, the firm has lent over £1.1bn since inception.

“We focus on five key areas: bridging loans of between one and 18 months; medium-term buy-to-let loans of between two and five years; commercial property finance; second charges; and development and mezzanine loans,” Samuels says.

Bridging loans, says Samuels, are for people who need to borrow funds urgently. “They exist to get you from a point A to a point B. Regarding risk, there should always be a solid exit strategy attached to any bridging loan. They should never be taken out unless the investor has a way of paying the loan off, for example, through a remortgage or the sale of a property.

“If bridging is done correctly, risks are very low,” he continues. “And even while the interest rate on a bridging loan is higher than that of other forms of lending, it is only intended to be used for a short amount of time – usually up to 12 months. Generally speaking, bridging loans aren’t suitable for people who have a poor credit record, are inexperienced in this area or are using the loan as a last resort to buy their own home.”

Currently, there is a huge appetite for short- and medium-term property loans – not just in London and the South East, but across the UK as a whole, says Samuels. “We’ve seen a growing desire for bridging and alternative forms of lending across the country in the past few years, which is why we’ve made several significant regional hires to facilitate the growing demand. The recovery of the property market and renewed confidence in the economy have further contributed to the growing demand for our products.”

Residential remains very strong this year, he says – as it has been virtually every year since 2009. “Bridging is a curious sector in that it can perform strongly in both bull and bear markets. When the residential market, for example, was under pressure and prices were falling, bridging helped investors maximise the opportunities available. In today’s buoyant market, by contrast, bridging has been a great facilitator and makes investors and buyers not just more flexible but more competitive. With the economy recovering all the time, over the past 12 months we have also seen a sharp rise in activity levels and completions in the commercial sector.”

Before the financial crisis, the short-term market was relatively immature. But bridging as a whole has changed beyond recognition in recent years, says Samuels. “Today’s lenders are far more robust and are in it for the long-haul rather than short-term. Borrowers sense this. It also helps that typical bridging rates today are roughly half what they were pre-GFC.”

At £2.42bn, the bridging market is now three times bigger than it was in 2011, when it stood at £0.8bn. “Most of the change has been in the calibre of lender, the rates charged (which have fallen dramatically), product innovation and general borrower awareness,” Samuels says.

For this growth to continue, bridging must remain transparent, focused on the interests of the borrower and continue to enhance its reputation through professional and sensible lending, he adds.

Over the next 12 months and beyond, Samuels expects to see industry consolidation – which “could shake things up a bit”, he says, adding that the interest rate up-cycle and future of the economy will naturally also have an influence on the market.