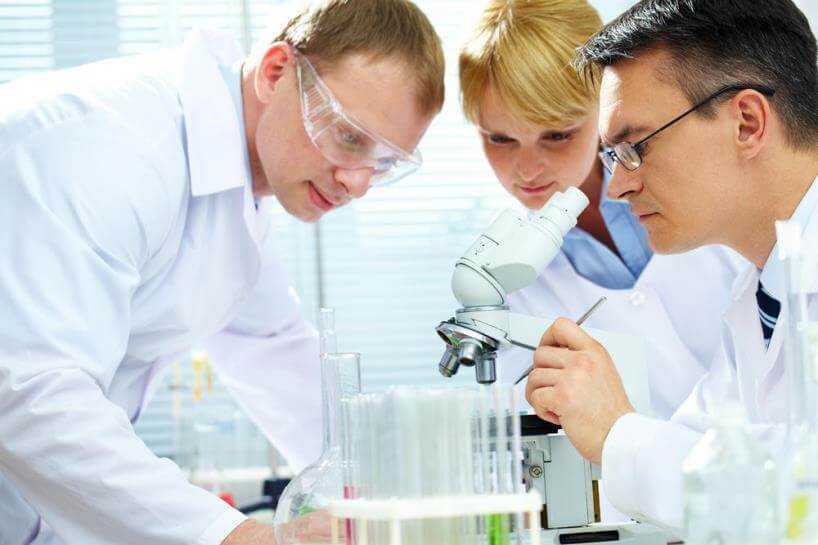 Chronos has acquired all intellectual property, know-how, development and marketing rights for each programme on a worldwide basis. Shire becomes a strategic equity investor in Chronos and is eligible for milestone payments on regulatory approval of products relating to the programmes, followed by royalties and milestone payments on sales of the products. Shire has a right of first negotiation for each of the programmes on commercial terms, as well as rights to re-acquire each of the programmes in the event that Chronos does not invest specified minimum amounts.

The programmes target fatigue in multiple sclerosis, addictive behaviours and potentially post-traumatic stress disorder and may have potential beyond the initial target indications. Each of the disease targets represents an area of significant unmet medical need.

Dr Huw Jones, CEO of Chronos Therapeutics, commented: “We are very pleased to have acquired these programmes, extending the breadth of our portfolio and complementing our programme in ALS. Taking the programmes forward in areas of unmet need in the CNS segment creates significant value for Chronos and its shareholders as well as ultimately providing patients with new treatment options, alleviating significant suffering.”

About Multiple Sclerosis and Fatigue

There are two major types of fatigue in MS. These two types of fatigue are probably separate problems related to the MS. The first type is a general feeling of tiredness. It may feel as if one has not slept the night before. This feeling may be worse in the afternoons or after activity. People may feel that they are unable to do as many tasks without getting tired as they did before. A second type of fatigue is muscular. In this type, there is increased weakness after repeated activity. Often, this occurs with walking. People may find that they are dragging one leg or are more unsteady.

There are a number of addictive behaviours that represent significant unmet medical needs and require novel treatments. Chronos is targeting binge eating, alcohol and nicotine addictions.

Binge eating is an eating disorder where a person feels compelled to overeat on a regular basis through regular “binges” or consumption of very large quantities of food over a very short period of time, even when they are not hungry. The condition tends to first develop in young adults, although many people do not seek help until they are in their 30s or 40s.  There is a 1 in 30 to 1 in 50 chance of a person developing binge eating disorder at some point during their life and it can lead to a variety of health problems that can, in extreme circumstances, be life-threatening. Whilst more women suffer from the condition than men, binge eating is not particularly uncommon in men with the prevalence ratio of approximately 1.5 women for every man with the disorder.

Nicotine and alcohol addiction: Addiction involves repeated use of a psychoactive substance (such as nicotine or alcohol) causing a user to be intoxicated with a compulsion to take the preferred substance and often a determination to obtain the substance by almost any means. Addicts also have difficulty in modifying or stopping substance use. They build up tolerance to the addictive substance, sometimes requiring more and more for the same effect and develop withdrawal syndromes when use is interrupted.

Addiction to nicotine via tobacco kills one person prematurely every six seconds and 50% of long term smokers according to World Health Organisation (WHO) reports, with tobacco attributed deaths predicted to rise to 8 million globally a year by 2030. The US Centers for Disease Control and Prevention (CDC) also notes that about 480,000 Americans die every year from smoking related causes involving cancers (chiefly lung cancer), stroke, heart disease and chronic obstructive pulmonary disease (COPD).

Excessive alcohol use (as caused by addiction or binging) has caused 10% of deaths among working-age adults aged 20-64 years in the USA with economic costs in 2010 in the USA alone of $249 billion. WHO also estimates that harmful alcohol use causes 3.3 million deaths a year, globally. Short term health risks, most often the result of binge-drinking, include accidents, injuries, alcohol poisoning and risky sexual behaviours. Over a longer time excessive alcohol use can lead to chronic diseases including high blood pressure, cancers, mental health and social problems.