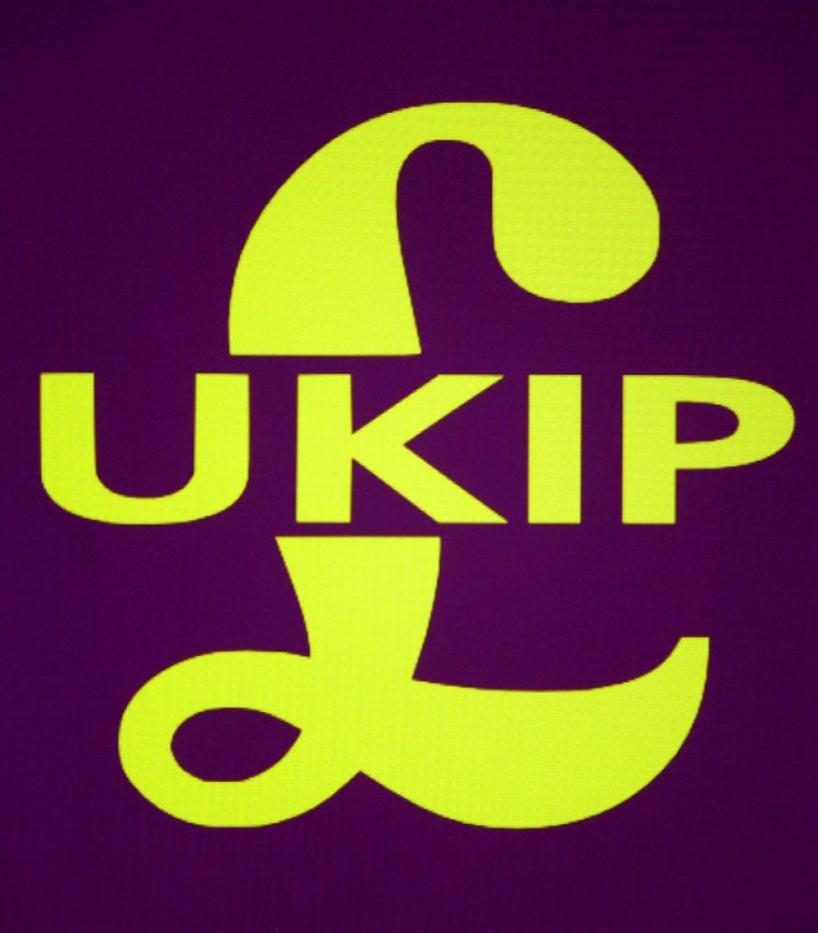 Investors need to take precautions against a fall in the value of UK assets, which may be triggered by UKIP gains at the polls, warns one of the world’s largest independent financial advisory organisations.  It advises sterling-based investors to consider increasing exposure to overseas markets.

The call-to-action message from Tom Elliott, International Investment Strategist at deVere Group, which has $10bn under advice and management, comes as all political parties begin ramping-up their campaigns ahead of May’s General Election.

Mr Elliott comments: “Investors should certainly fear any UKIP poll gains, as this may translate into a role in a Conservative-led coalition government in May.  This, in turn, makes the referendum promised by the Conservative party on the UK’s membership of the EU more likely to happen.  A referendum will introduce considerable uncertainty into the outlook for the economy, since UKIP and other eurosceptics are running a populist campaign that challenges the evidence of economic history of the benefits of being within a free trade areas such as the EU’s single market.

“Furthermore, UKIP success will put pressure on sterling, on UK equities and on gilts at a time when structural problems in the UK risk being exposed by higher global borrowing costs as the U.S. begins to raise interest rates.

“Investors need to take precautions against a fall in the value of UK assets by investing abroad.”

He continues: “Economic pain can be expected to start long before the referendum itself, with private sector investment falling due to the uncertainty caused by the upcoming vote.

“Why would, say, a Japanese car producer continue with plans to expand production if they do not know the future terms of access to the EU market for cars, should the country vote against continued membership?

“In the 18 months prior to Scotland’s independence referendum last September, new private sector residential building collapsed on account of the uncertainty created by the poll. This is likely to be replicated nationwide.”

deVere’s International Investment Strategist concludes: “Investors in UK assets can respond to the uncertainties posed by UKIP by removing their wealth from the UK.

“Yet many UK investors should be doing this anyway. There is a strong ‘home bias’ approach which tends to distort investors’ asset allocation, and that leads to a lack of geographical diversification.

“A UKIP success in the polls may be a good excuse to start that much-needed rebalancing in favour of global stocks, bonds and perhaps property.”

An Introduction to Filling the W-8BEN Form

Why Copy Trading is Not a Sure Win Strategy

The Post-COVID Recovery is Facing Hurdles