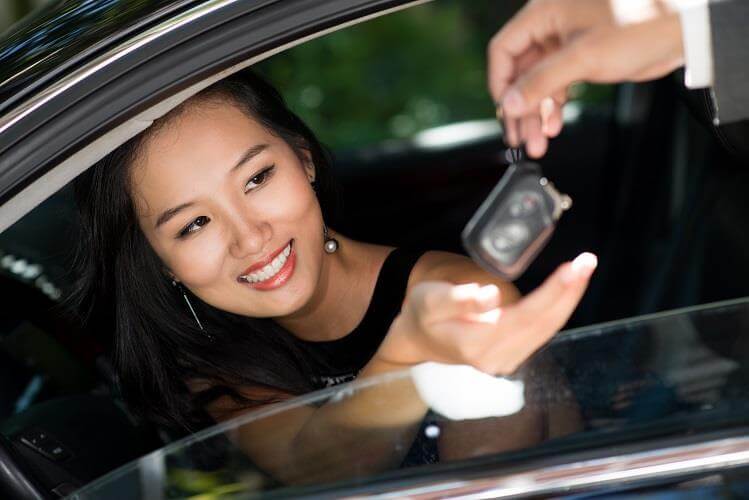 In October 2014, Lithia Motors, Inc. announced that it had completed the purchase of DCH Auto Group Inc., one of the 10 largest dealer groups in the US

Walt DeBoer founded Lithia Motors in 1946 as a Chrysler-Plymouth-Dodge dealership in Ashland, Oregon. Following Walt’s death in 1968, Walt’s son Sid, along with Dick Heimann, grew the business to include five stores and 19 franchises in Southern Oregon. In December 1996, this collection of dealerships was transformed into Lithia Motors, Inc., a publicly traded company.

Today, Lithia is one of America’s largest automotive retailers featuring most domestic and import franchises. Its stores serve urban and rural populations throughout the Western and Midwest United States.

Lithia Motors, Inc. announced in October 2014 that it had completed the purchase of DCH Auto Group Inc., one of the 10 largest dealer groups in the country. DCH’s 27 stores, located in Southern California, New Jersey and New York, will be combined with Lithia’s 101 stores in the Western United States.

The combined organisation will pursue two growth opportunities: the exclusive franchise, small- to medium-size market strategy that is Lithia’s hallmark and the large metropolitan market strategy the DCH management team has honed since the 1970s. Lithia we anticipates this will more than double the potential acquisition opportunities.

The transaction was funded by approximately US$364m in cash, the issuance of 268,770 shares of Lithia common stock, incurring US$230m of vehicle floorplan debt financing, and the assumption of non-floorplan debt of US$53m. In conjunction with the transaction, Lithia increased its syndicated credit facility by US$700m and will increase outstanding mortgage debt by US$100m. After the transaction, Lithia will have approximately US$190m of remaining liquidity.

The combined organisation’s brand mix is more diversified with approximately 26% Honda, 21% Toyota, 18% Chrysler, 9% General Motors, 7% BMW, 5% Subaru, 3% Ford, 3% Volkswagen, 3%, Nissan, 2% Mercedes Benz and 3% other brands. The DCH stores will continue to be led by the current management team, with George Liang, DCH’s President, reporting directly to Bryan DeBoer, Lithia’s President and Chief Executive Officer. It is expected that Shau-wai Lam, founder and DCH Chairman Emeritus, will join the Lithia Board of Directors in April 2015.

Bryan DeBoer commented, “Since the announcement of our combination in June of this year, we have visited each of the DCH stores with their management team and believe our similar cultures and values, along with empowered store leadership, will position us for success now and in the future. We also look forward to welcoming Shau-wai Lam to our board of directors. His depth of industry experience and manufacturer knowledge will be invaluable in the years to come.”