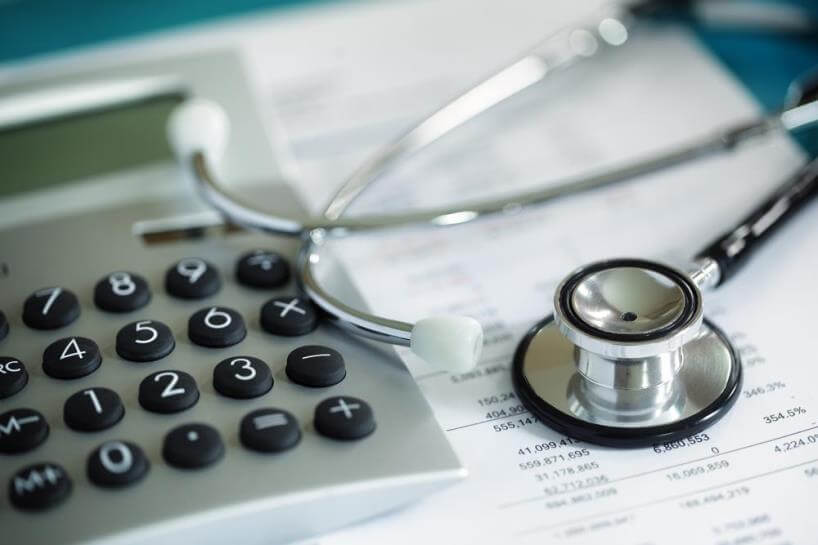 The health care merger and acquisition market has set a new record in 2015, with more than a month left to go to the end of the year.

More than $549bn has been spent on health care transactions as of this date, according to data from Irving Levin Associates, Inc. That is 42% higher than the previous record set last year, with $387.7bn spent on 1,312 transactions. So far in 2015, 1,285 deals have been recorded.

The $160bn mega-merger between Pfizer Inc. and Allergan plc, announced earlier today, put the total well over 2014’s total. That deal alone comprises 29% of the year’s spending on health care transactions. Two other mega-deals, the $54.2bn Anthem/Cigna deal and the $37 billion Aetna/Humana deal, account for 18% of the spending.

“With more than a month to go to the end of 2015, we’re sure to see a new record set for deal volume,” said Lisa E. Phillips, editor of Health Care M&A News. “Another record to note is that 51 transactions of $1bn or larger have been announced this year, which account for 90% of the deal value.”

Irving Levin Associates, Inc. was established in 1948 and has headquarters in Norwalk, Connecticut. The company publishes research reports and newsletters, and maintains databases on the health care and senior housing markets.