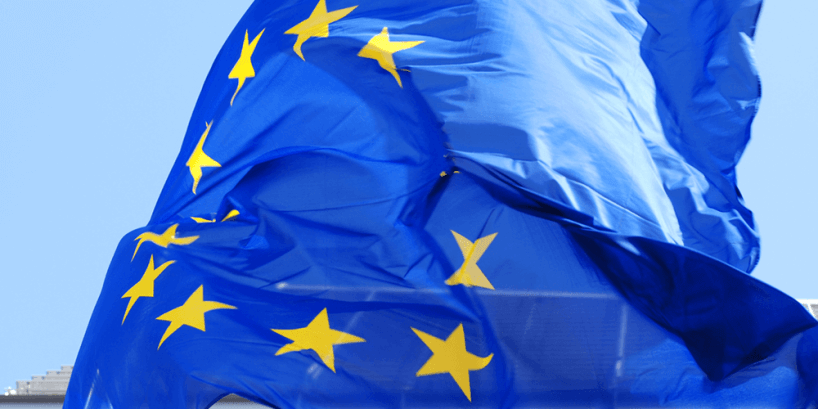 The 2015 EU Consumer Scoreboard shows that cross-border e-commerce is still an under-developed market in Europe, and 61% of consumers feel more confident buying online from their own country (61%) than from another EU country (38%).

The scoreboard which focuses on the digital single market also found that the lack of trust, territorial restrictions and price discrimination are still barriers to cross-border e-commerce.

The Commission will put forward a proposal before the end of the year to make cross-border e-commerce easier in the framework of the digital single market. It will include EU-wide rules on contracts and consumer protection for online purchases.

Věra Jourová, Commissioner for Justice, Consumers and Gender Equality said: “The 2015 Consumer Scoreboard confirms that consumers do not yet fully trust cross-border e-commerce. One of the priorities of the Juncker Commission is to complete the Digital Single Market and unleash its full potential. This is why we have to lift the remaining barriers to cross-border e-commerce. By the end of the year, the Commission will propose new rules offering better access for consumers and businesses to digital goods and services across Europe. “

One major finding found that consumers buying across borders still face many problems, in particular, regarding delivery and product conformity. Moreover, consumers continue to face restrictions and price discrimination due to their country of residence in cross-border transactions. These issues also account for the majority of complaints about cross-border e-commerce received by European Consumer Centres.

Further awareness-raising on consumer rights is also needed. Consumers’ and retailers’ awareness of some key consumer rights guaranteed by the EU legislation remains limited. Only 9% of consumers were able to answer correctly when asked about their rights, with the lowest levels of knowledge found among young people.

Moreover, further development of Alternative Dispute Resolution (ADR) promises more effective consumer redress. A quarter of all consumers encountering problems do not complain. The majority of consumers who did not take any action in case of a problem were discouraged by the perceived difficulties (e.g. low likelihood of success, lack of information, length of procedure). Satisfaction with complaint handling is highest amongst those consumers who complained to ADR bodies, even though the use and knowledge of these bodies are still relatively low.

Additionally, trust in product safety has been relatively stable over the years, with retailers consistently having more positive views than consumers (69% of consumers and 75% of retailers agreed that most non-food products on the market are safe).