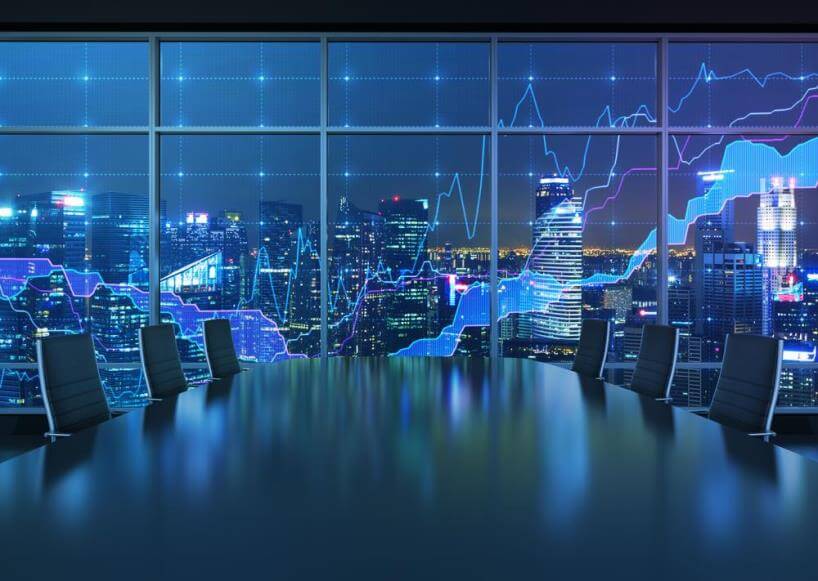 CTC Media, Inc. announced today that it has received the final tranche of the purchase price for its sale of 75% of the outstanding participation interests in its subsidiary CTC Investments LLC to UTV-Management LLC.

The sale closed on December 23 2015, and was intended to bring the operating business into compliance with the foreign ownership restrictions of the Russian Mass Media Law, which became effective on January 1, 2016.  CTC Media, Inc. received $150.5 million in cash at closing. An additional $50 million was held back and was subject to adjustment based on the performance of the business during the second half of 2015 and agreed indemnity obligations.

The Company has received $42.5 million of this additional consideration in cash. The $7.5 million reduction in the total purchase price reflects adjustments for several factors, including identified underinvestment and deferred payments by the group in the second half of 2015 compared with the agreed target budget; a reduction in working capital compared with the agreed target, reflecting the impairment of certain older programming content; and indemnification in connection with the settlement of a commercial litigation matter. The total consideration received in connection with the sale was $193.1 million.

Werner Klatten, Chairman of the Special Committee of the Board of CTC Media, Inc., commented:

“The management team achieved solid operating results in the second half of 2015 in a challenging and deteriorating market environment in Russia. Against this macroeconomic backdrop, this performance helped to limit the reduction in the purchase price. We look forward to completing the proposed merger transaction to return value to stockholders as soon as possible.”

As previously announced, the Company’s stockholders have approved a proposed merger transaction in which a wholly owned subsidiary of the Company would merge with and into the Company, with the Company surviving.

The Company has requested a license from the Office of Foreign Assets Control of the U.S. Treasury Department to authorize the proposed merger transaction; such license has not yet been received. Assuming such license is granted and the necessary closing conditions are satisfied, the Company expects that the merger will close approximately one month following receipt of such license.

Given the uncertainty regarding the timing of receipt of such license, if at all, the Company is unable to estimate at this time the per share amount that would ultimately be returned to stockholders in such merger, but currently expects that it would be at the lower end of the upper half of the range approved by stockholders of $1.77 to $2.19 per share. The Company will update the market as and when the timing and final terms of such proposed transaction are known.