Mexico’s Energy Expansion to be Fuelled by US Natural Gas 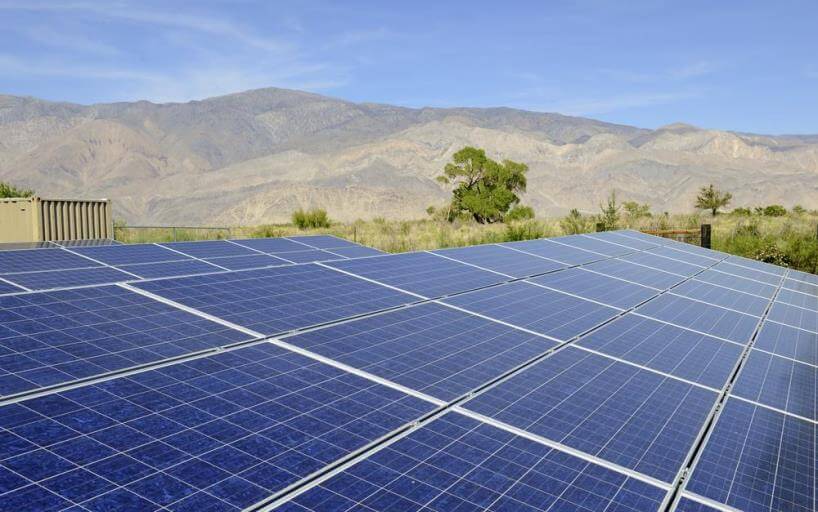 Mexico’s Energy Expansion to be Fuelled by US Natural Gas

Mexico is emerging as a key new marketplace for US natural gas, as government-backed reforms open up the country’s energy sector to foreign investment for the first time in more than half a century. ICIS energy market experts have highlighted this trend with the launch of a new report focused on Mexico.

Mexico could import up to 13% of current daily US production by the end of the decade, as pipeline projects currently under construction or planned over the next five years will give Mexico up to 10 billion cubic feet per day in natural gas import capacity.

This gas will be used to supply Mexico’s rising industrial demand as well as a fleet of new gas-fired power plants which form a key part of the 40GW in new generation capacity Mexican authorities are seeking to develop through to 2025, almost doubling existing capacity.

“The Mexican energy market is set to become the most dynamic for energy investment in the Americas, providing an exciting new opportunity for gas and power companies from 2016 onwards,” says James Fowler, editor of ICIS’ new Mexico Energy Report. “International companies are expected to be at the forefront of the markets expansion, as up to $100bn in foreign investment is sought through the next five years to cover Mexico’s soaring gas and power demand.”

Private and international generators are expected to play an increasingly prominent role in both the gas and power sectors, which will open up from 2016 onwards. New wholesale gas and power markets underpinned by private companies are expected to emerge thanks to open access and unbundling legislation currently being implemented.

To tie in with the emergence of these new markets, ICIS, the leading provider of pricing and market information on power, gas and the global liquefied natural gas (LNG) markets, will launch a new report covering Mexico’s natural gas and power sectors.

The ICIS Mexico Energy Report is the first English-language publication to focus exclusively on Mexico’s emerging gas and power markets, providing news, analysis and commentary on a fortnightly basis from 6th May onwards.

The report will also contain project updates and pricing information relevant to the Mexican market, including regulated prices set by the Mexican government, and a calculated natural gas forward curve.