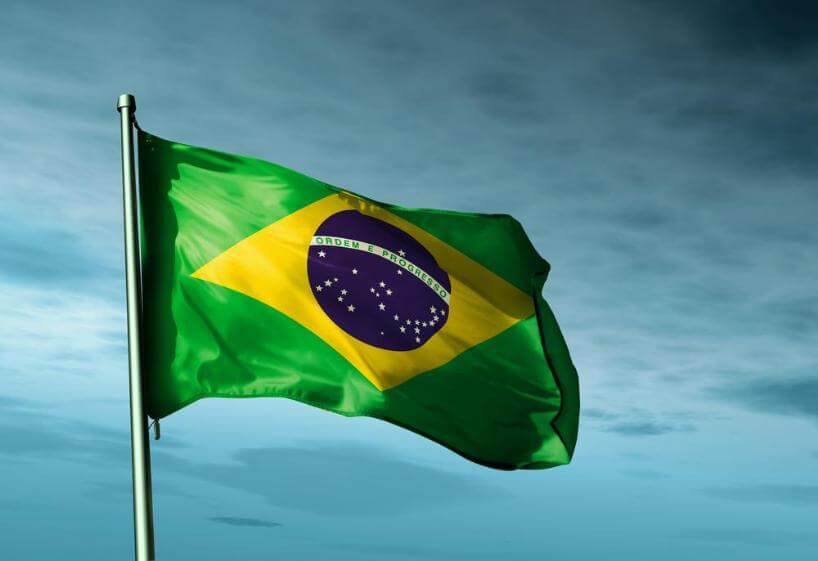 Reduced profits from capital market-related activities at the Brazilian subsidiaries of foreign banks are likely to force some banks to hold back any strategic plans for expansion in the country, says Fitch Ratings. Profit reductions reported in 2014 results are reflecting Brazil’s challenging macro environment, which has pared back trading, capital markets issuance, M&A advisory and business loan originations.

“Fitch Affirms Brazilian Subsidiaries of Foreign Banks”
The country remains a strategic market for most global players, despite Brazil’s weak economic performance over the last three years. The country’s emergence as a strong consumer market and its role as a commodities exporter drive the country’s economy and still attract outside investment.

As the macroeconomic scenario is expected to continue to be challenging, Fitch believes that foreign banks in the Brazilian market may seek acquisition opportunities with small and midsize banks, although a significant increase in the market shares of foreign banks in Brazil is unlikely. Chinese and Middle Eastern banks have already expressed interest in owning a banking local operation in Brazil. Brazil’s Central Bank has been slow to issue new licenses and give preference to new bank entrants that can assist challenged local banks — either foreign owned or locally domiciled.

An example of a local acquirer and foreign subtarget M&A deal was midsize bank Banco Daycoval S.A.’s acquisition of the Brazilian subsidiary of CIT (Banco CIT Brasil S.A.). Additionally, last week, Banco Societe Generale Brasil S.A. (SocGen Brasil) announced its plans to exit the consumer finance segment in Brazil and discontinue the operations of Banco Cacique S.A. and Banco Pecunia S.A., two banks SocGen Brasil acquired in 2007. The discontinuation of these operations may result in opportunities to buy their current lending operations or part of them.

Foreign-owned banks’ participation in Brazil has already been on a declining trend, dropping to 14.7% of total assets, as of September 2014, down from 20.9% in December 2008. Foreign bank deleveraging and the tighter capital rules affecting European and North American banks have been headwinds that have generally limited the appetites of foreign banks expanding in Brazil. The conditions have been helpful for the private and public domestic banks, which collectively have further expanded their dominance in the market.

Fitch still expects that European and North American banks to remain focused on holding their Brazilian market presence and supporting profits through cost containment measures in light of the lower business volume. Fitch recognizes that tighter rules in their home countries may impose burdens for some players to keep their vast international networks, including Brazil.

In regard to the ongoing “Lava Jato” investigations surrounding Petrobras and construction companies, Fitch expects mild asset quality deterioration in only a few of the Fitch-rated foreign-owned banks engaged in corporate lending.

Under our base case scenario, related credit costs should be manageable. Under the unlikely scenario of higher than expected losses, we would expect that parent support would be available if these banks’ regulatory capital ratios were threatened. Parental support is a key rating driver for the Fitch-rated bank subsidiaries of foreign entities with banking operations in Brazil.