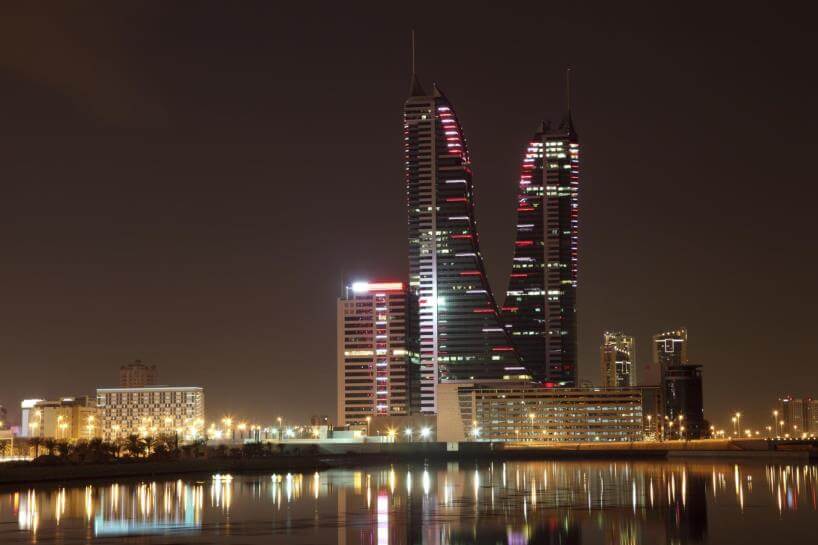 Copart, a leading online vehicle auction company, today announced the opening of its second facility in the Middle East.

This facility will open in Manama, Bahrain, on April 12, 2015, with auctions taking place every Sunday at 5 p.m. local time.

Copart opened its Middle Eastern headquarters in Dubai, UAE, in 2012, with its first auction there taking place in August of 2012.

“We are pleased to open this new facility in Bahrain,” said Carlos Sabugueiro, Copart’s CEO of the Middle East and Africa. “We now have a solid buyer base in the region that is familiar with Copart, and it just makes sense to expand. We believe this location will bring significant value to our customers in the Middle East and across the globe. It will also help us reach more buyers from the Middle East.”

Copart has signed agreements with a number of leading motor insurers in Bahrain. The company continues to attract buyers from around the GCC, where Copart offers its patented online auction technology.

“We are excited about the growth in the Middle East and what it ultimately means for our buyers and sellers,” stated Vinnie Mitz, Copart’s President. “We sell to buyers in over 150 different countries, so as our global operations expand, so does the buyer base for our locations worldwide. Copart will continue to add value for its buyers and sellers throughout the Middle East.”