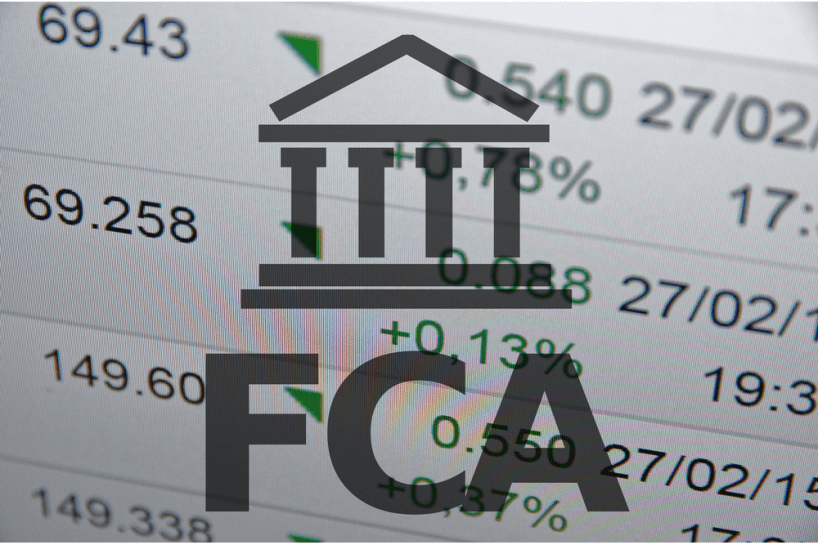 Shares in Quindell PLC were suspended today following an announcement by the U.K Financial Conduct Authority that the insurance firm was under investigation with regards to their accounts between 2013 and 2014.

Following the request on Wednesday for the suspension of their shares, Quindell PLC announced today that they will be delaying the publication of their accounts for the previous financial year. ‘The Company announces today that whilst the work in preparing its audited report and accounts for the year ended 31 December 2014 (“Accounts”) is in its final stages, due to the complexity of this process, they will now not be published by 30 June 2015.’

This follows an announcement on Wednesday that the FCA will investigate the company for irregularities regarding their financial accounts. ‘The FCA can confirm that it has commenced an investigation into Quindell PLC under the Financial Services and Markets Act 2000 in relation to public statements made regarding Quindell’s financial accounts during 2013 and 2014.’

Quindell responded on Wednesday by announcing that they had conducts their own investigation into their own affairs: ‘the Company has been progressing its own review and the audit of the Group’s 2014 financial statements. The Company also confirmed that it had identified that certain of the accounting policies historically adopted by the Company, in respect of recognising revenue and deferring case acquisition costs in a number of the Group’s disposed of businesses, were largely acceptable but were at the aggressive end of acceptable practice.’ They also announced a further review: ‘The Board has also commenced a review, along with its auditors, of a number of the Company’s historic transactions and acquisitions.’

The UK based firm provides services to insurance providers such as ‘Connected Car Telematics’ alongside other insurance technologies.

Quindell was initially reported on by Gotham City Research LLC, who published a report which accused the company of serious financial irregularities. The allegations made by Gotham City Research included that ‘42%-80% of Quindell’s profits are suspect, as we are unable to reconcile the whole with the sum of the parts’ and that ‘26%-43% of Quindell’s 2009 and 2010 revenues came from Clickus4.com, a subsidiary owned by CEO Robert Terry’. They also stated that ‘When asked, Quindell refuses to answer simple questions about its business’.