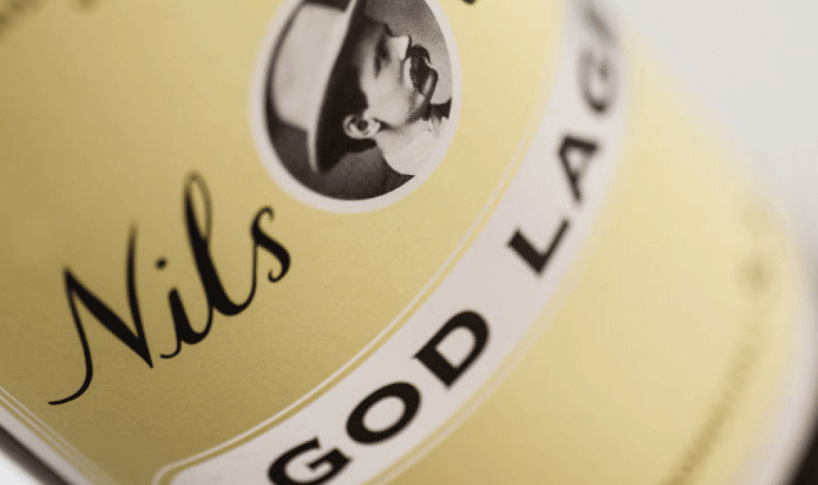 Nils Oscar Brewing Company is the largest independent Craft brewery in Sweden in terms of turnover and production volume. We find out from CEO, Jonas Kandefelt, what’s next for the fast-growing firm?

As well as being the largest independent Craft brewery in Sweden in terms of turnover and production volume, the company is also a thriving distillery which makes a range of Vodkas, Gin and Aquavit. The spirits are produced on Tärnö Säteri, beautifully situated in the heart of Södermanland, where we also have our malt house. Our products are sold in restaurants and at Systembolaget throughout the country. The company has grown steadily in its 19 years of existence.

Nils Oscar has received several awards at national and international events, including the World Beer Cup. Today the company exports to USA, Finland, Denmark, and the UK where it can be found in Waitrose and Tesco. The company makes a number of exciting beers which include Imperial Stout, Hop Yard, India Ale and the famous God Lager. The brewery started in Stockholm 1996, but relocated in 2006 to Nyköping, a 1 hour drive south of Stockholm, where we brew our delicious beers.

Our company name is based on a real person, our founders grandfather Nils Oscar Sundberg. And Nils Oscar personifies all the values we want our products to stand for honest, energetic, modern, with respect for nature, firmly grounded, a sense of craftsmanship and a bit of mischief of course. Nils Oscar is real! We value his name as our brand.

High quality, solid structure, consistency, good and solid economics are our main focus within the company. Our flagship product, God Lager is the most selling craft beer in Sweden. Nils Oscar stands out, not only because of the consistent quality of beers, but also the fact that we control the whole process from grain to glass. Nils Oscar is playing its role and helping to lead the way for Scandinavian Craft brewers and there´s a lot more exciting times ahead.

The future has never been so exciting! A completely new brewery with huge potential and beer interest all around the world that have exploded. Craft breweries are increasing volumes rapidly. “Everybody” is talking beer at the moment.

The Nils Oscar Brewery has been expanding during 2013-2015 and we are building one of Swedens finest breweries. The year 2013 was only the beginning of something new and big. Nils Oscar have been making the largest investment ever; a brand new brewery in Nyköping with a new brewhouse, new malthandling, new bottlingline and new warehouse.

The next step is to build new offices, new staff facilities and last but not least new visiting facilities of 150 sq.m. There will be beer tastings, a pub, theme nights, bar mingle, food and members only pub nights where you can try our new beers before it reaches the shelves at Swedish Systembolaget.