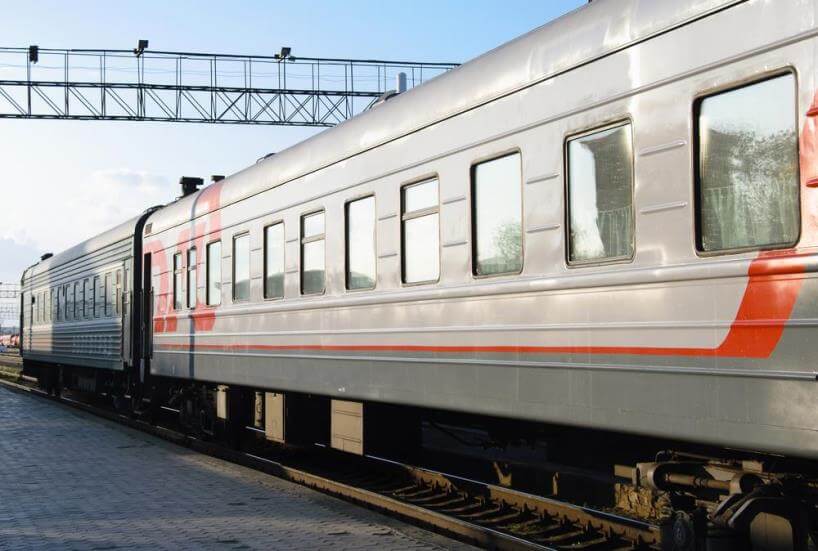 FirstGroup, the leading transport operator in the UK and North America, has signed an agreement with the Department for Transport (‘DfT’) to operate the First Great Western rail franchise until 1 April 2019, which could also be extended by up to one further year at the DfT’s discretion. FirstGroup’s experience of managing the route over many years will be crucial to the successful delivery of the major programme of infrastructure upgrades on the network.

First Great Western will see the largest fleet upgrade on the route in a generation, with new or updated trains planned for every area of the network. This will result in additional and more frequent services, using faster and more comfortable trains offering improved amenities such as free Wi-Fi. Journey times from London to Oxford, Bristol, South Wales, and Devon and Cornwall will reduce.

Key commuter markets including Bristol, Exeter, Oxford and Gatwick Airport will benefit from increased capacity, and there will be 16% more peak time seats into and out of London Paddington station. Services between London and Bristol will increase by 70%. By December 2018 there will be 9,000 additional seats every day across the franchise.

Stations will be upgraded with investment in facilities including security, customer information, accessibility and more car parking and bike storage. During the new franchise period a £2.2m community investment fund will enable station and train service improvements around lower income communities. There will also be programmes to address accessibility.

“We are delighted to be awarded the contract by the DfT to operate the Great Western franchise to at least 1 April 2019, in a deal that will deliver for passengers and taxpayers. As the proud operators of this important franchise, we will be using our unrivalled knowledge and experience of the network to help deliver significant upgrades over the next few years, in particular the introduction of new trains as the mainline is electrified.

“We are already working closely with the DfT and Network Rail to deliver the initial phases of the £7.5bn Great Western Mainline modernisation programme. This investment is the biggest on the route since Brunel, and will transform a key part of the country’s transport infrastructure.

“Under our experienced management, the franchise will see new or refurbished trains on every part of the network, resulting in more frequent and faster journeys and an increase in the number of seats. These, and a range of further passenger benefits, will keep people moving and communities prospering across the Great Western network.”

Benefits for customers by the end of the franchise period include:

· Plans for new or updated trains in every area of the network, creating three million additional seats a year across the network
· More direct trains into Devon and Cornwall, doubling the number of trains into and out of Cornwall and reducing journey times between Paddington and Penzance by up to 14 minutes
· Faster trains between South Wales, Bristol and London, delivering journey times between London and Bristol Temple Meads of 79 minutes and cutting journey times into Cardiff by up to 14 minutes
· More seats for commuters in key cities including Bristol (52% increase) and Exeter (58%)
· 100 additional customer-facing employees on long distance trains
· £50 million investment with our partners to improve stations and car parks, introducing 2,000 more car parking spaces
· £2.2 million fund to target station and train service improvements around areas of social need and lower income communities
· Free Wi-Fi introduced across all our fleets
· More funding for Community Rail Partnerships on local branch lines
· A paid work placement programme for the long term unemployed, including community work placements and working with The Prince’s Trust to develop a “Get into Railways” mentoring programme.

How Does Your Workspace Impact Your Performance And Success?

Entrepreneurship Strategies for the Risk Averse

A Guide to Battery Holders