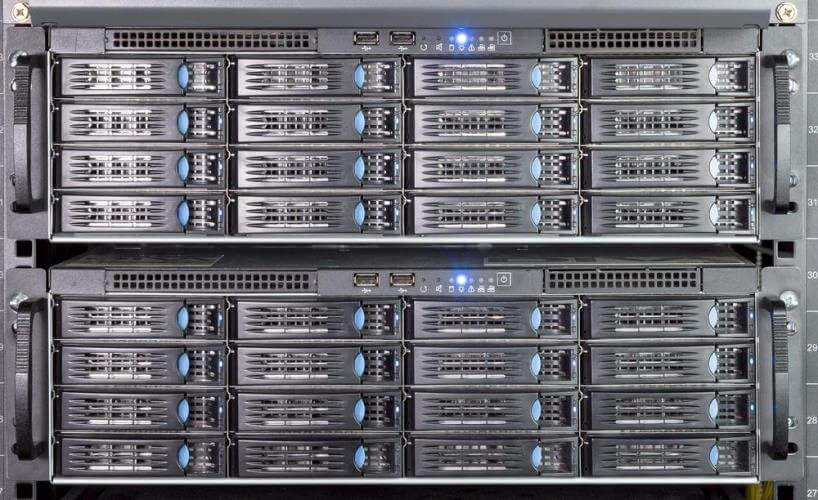 Seagate Technology Plc announced that its Board of Directors has authorized the Company to repurchase up to $2.5 billion of its outstanding ordinary shares.

As a result of the April 2015 Authorization, Seagate currently has an aggregate authority to repurchase approximately $3.1 billion of its ordinary shares. Share repurchases under the April 2015 Authorization may be made through a variety of methods, which may include open market purchases, privately negotiated transactions, block trades, accelerated share repurchase transactions, or by any combination of such methods. The timing and actual number of shares repurchased will depend on a variety of factors including the ordinary share price, corporate and regulatory requirements and other market and economic conditions. The share repurchase authorization may be suspended or discontinued at any time.

“The repurchase authorization reflects the confidence that the Board and the executive management team have in Seagate’s ability to generate cash, while still investing in innovation and growth opportunities,” said Steve Luczo, Seagate’s chairman and chief executive officer.