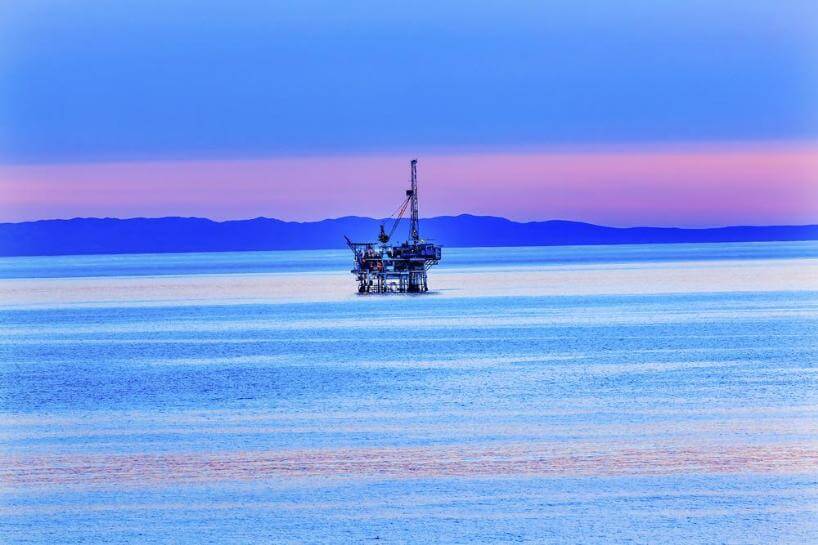 Balfour Beatty, the international infrastructure group, announces today that it has reached financial close and completed the acquisition of the £352 million Gwynt y Môr offshore transmission project (OFTO) in the UK.

The Gwynt y Môr OFTO, previously operated by Gwynt y Môr Offshore Wind Farm Limited, is the high-voltage electricity transmission system connecting the 576MW offshore wind farm, in North Wales, to the onshore transmission grid. The wind farm will be capable of generating enough electricity for around 400,000 homes each year. The assets include three substations – two offshore and one onshore – and over 80 kilometres of subsea cables. Balfour Beatty’s Services division is responsible for the assets’ operations and maintenance under a licence granted by Ofgem with a 20 year revenue stream.

To date, Balfour Beatty has achieved financial close on three OFTO projects and now has responsibility for OFTO transmission assets worth £833 million with a combined transmission capacity of 1380 MW. Financial close was achieved on the £317 million Greater Gabbard OFTO in November 2013 and the £164 million Thanet OFTO in December 2014.

Leo Quinn, Balfour Beatty Group Chief Executive, said: “The offshore transmission market has a future pipeline to 2020 of up to £10bn, which represents a sizable growth opportunity for our Investments business. Combining our investment and operational capabilities gives us a leading offering in this market and we have already used this to establish a strong early presence.”