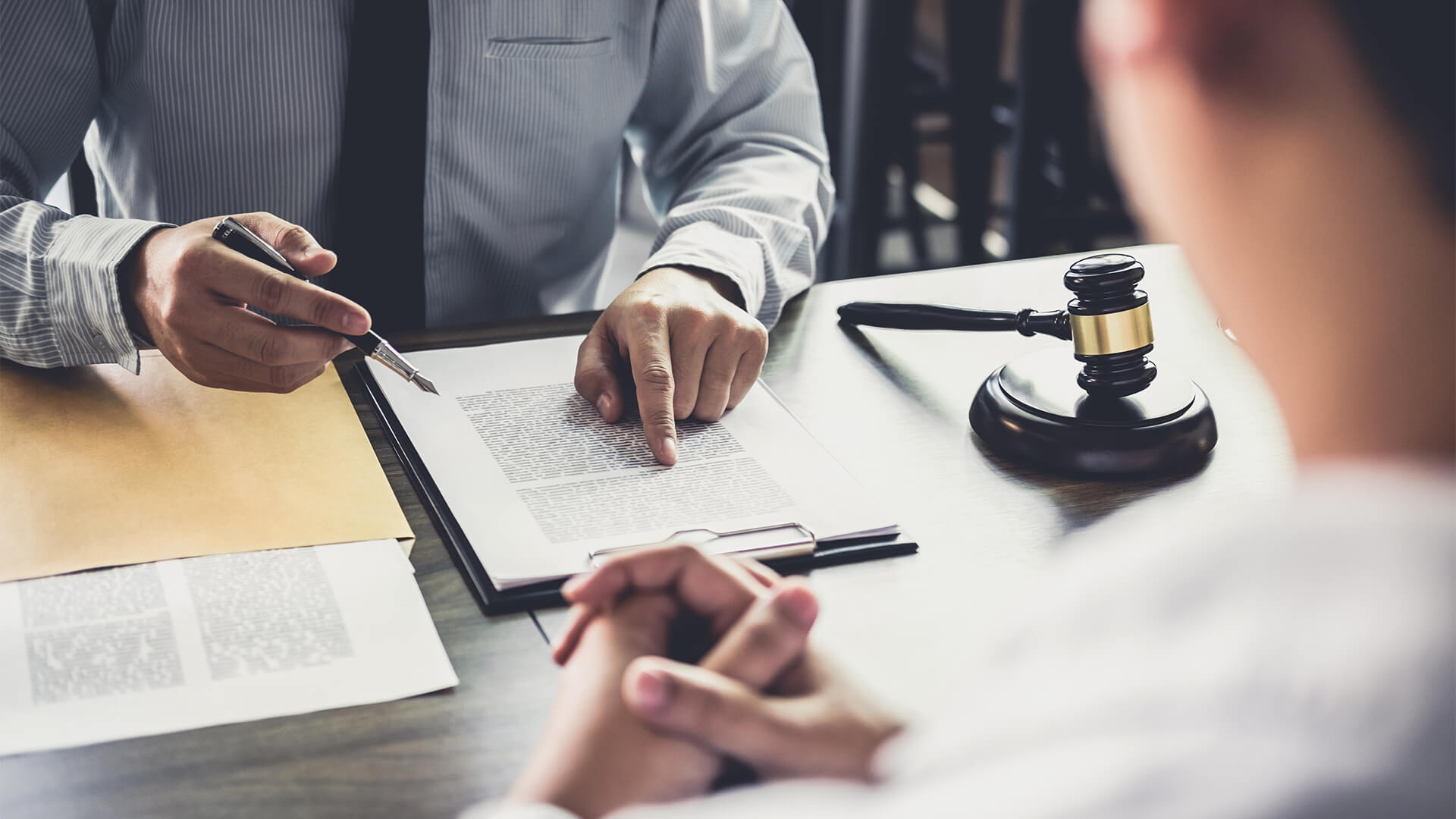 Since their inception in 1993, Vietnam International Law Firm (VILAF – Hong Duc) (“VILAF”) has developed into an independent law firm. Recently, we profiled VILAF and caught up with Ngoc Anh who provided us with a glimpse into the innerworkings of the successful practice.

VILAF is a full-serviced law firm, dedicating to many clients who have been working with the firm for many years, among those are Marubeni Corporation, SCG, VinaCapital, Ford, Philip Morris, Bunge, BNP Paribas, Citibank, SMBC, SCB, ANZ, Mizuho, BTMU, to name but a few. Going into further detail, Ngoc Anh provides us with an overview of the firm, highlighting the ways in which the team at VILAF deliver an exceptional service which not only meets the requirements of their clients, but also surpasses their expectations. “VILAF was formed during the dawn of Vietnam’s foreign investment laws. Since then we have worked alongside the development of Vietnam’s system of business and investment laws. In addition, we have worked alongside the growth of the Government’s experience in handling business legal matters and most importantly with the growth of the clients’ business in Vietnam.”

“Since our inception, we have been consistently ranked as the 1st tier law firm by Legal 500, Chambers and Partners, IFLR 1000, ALB and AsiaLaw in most of major areas of practice, including Banking & Finance, Capital Markets, Corporate/M&A, Projects & Energy, Dispute Resolution and Real Property.”

One of the partners at VILAF, Ngoc Anh has been advising the foreign investors, particularly Fortune 500 clients, in many of Vietnam’s most complex and largest M&A deals, new foreign investment, WTO market access and regulatory audits and controversies.

Over the years, VILAF has been involved in various landmark commercial and financing projects in Vietnam and it has received numerous accolades recognizing their hard-work and dedication to the industry.

Looking ahead to what the future holds, Ngoc Anh signs off by revealing what opportunities for strategic foreign investors investing in SOEs in Vietnam for 2019: “It is expected that the equitization and state divestment in equitized SOEs shall be accelerated in Q2-Q4 of 2019 for goodrecord implementation of the overall strategies of the Vietnamese Government. The specific plans under both (i) Decision 58/2016/ QD-TTg listing the names of the SOEs are to be equitized during 2016-2020 with the remaining state ownership percentage after equitization; and (ii) Decision 1232/2017/QD-TTg listing the names of the already-equitized SOEs in which the state will further divest its ownership during 2017-2020 shall be further streamlined. SOEs operating in highly restrictive and conditional business sectors, such as 24.86% more in Petrolimex, 20% more in Vietnam Airlines, are now on the top list.”

“The new regulations, such as Decree 126/2017/ND-CP of the Government dated 16 November 2017 on equitization (replacing Decree 59/2011/ND-CP) and Circular 40/2018/TT-BTC of the Ministry of Finance dated 4th May 2018 guiding Decree 126/2017/ND-CP, are expected to ease the equitization procedures in practice. For example, the legal lock-up period applicable to strategic investors was reduced from five years to three years.”

“The relaxation of foreign ownership up to 100% in public/listed companies from the traditional 49% introduced and tested under Decree 60/2015/ND-CP on foreign investment in Vietnamese stock exchange is now confirmed by the new draft Securities Law would further excite the Vietnamese market in general, and SOE equitization and divestment in particular since all equitized SOEs are required to be listed within one year from IPO.”